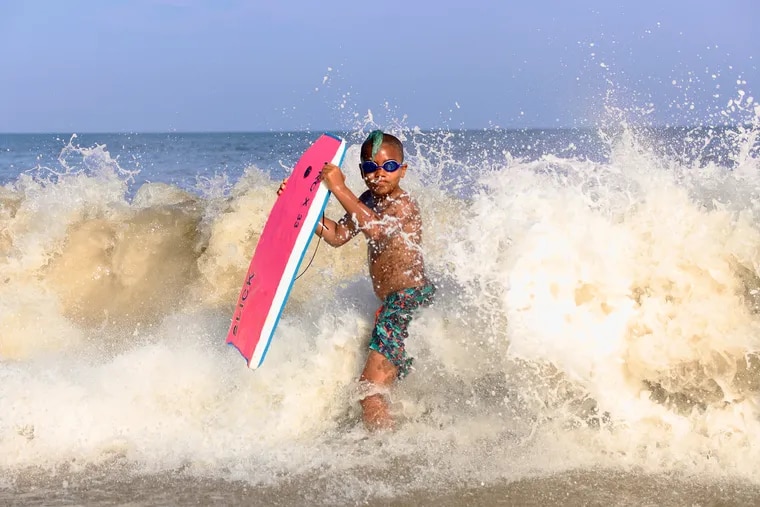 Americans are preparing to spend big — again — as omicron cases subside and states across the country loosen COVID restrictions.

Travel agents, hotel operators and restaurateurs say they’ve seen dramatic spikes in demand in the last week, following a drop of more than 40% in daily U.S. coronavirus cases and spates of warmer weather in some parts of the country. People are booking spring break trips and summer vacations. They’re splurging on Disney vacations, private tours of Hawaii and cruises to Antarctica.

Unlike earlier in the crisis, when it seemed the pandemic would end with a celebratory boom, the reality has been more uncertain and filled with fits and starts. Many say that’s given them a sense of urgency to lock in “revenge travel” during this window of relative calm before it possibly disappears again. And though the Food and Drug Administration has delayed a decision on a vaccine for children under 5, families are holding their breath and booking anyway.

“People really want to make sure they travel while they can,” said Mark Matthews, marketing manager for Maui Seasons, a private tour company in Hawaii where bookings are up 65% so far this year. “Who knows when the next strain is going to come and what it’s going to look like?”

Pandemic patterns show that consumers rush out after each coronavirus wave, eager to splurge on flights, hotels, amusement parks and other services they had forgone.

That surge in spending was most evident last summer, when households were emboldened by a lull in coronavirus infections and widespread vaccine availability. Subsequent rebounds have been less pronounced, though economists say they still provide a notable jolt to the economy.

This time around, the expected burst of spending comes just as the Federal Reserve prepares to raise interest rates to slow inflation, fueled by consumer demand that is widely seen as unsustainable. Prices are rising at the fastest rate in 40 years, which Fed officials have said is the biggest threat to the economic expansion.

A new wave of spending could further complicate the Fed’s plans while also raising broader questions about whether restaurants, hotels and airlines — which are already struggling to find enough workers — will be able to staff up in time to meet demand. Addressing worker shortages, leisure and hospitality employers raised wages an average 14% last year, making it the only sector where wage growth outpaced inflation.

Economists say it remains to be seen just how widespread a spring spending boom may be. Unlike in previous reopening surges, there are no government stimulus checks or extra child tax credit payments padding Americans’ bank accounts. And while the economy continues to add jobs, wage growth has been largely eclipsed by inflation.

“I do expect things to bounce back, but in a broader context, spending has already been very strong,” said Mark Zandi, chief economist at Moody’s Analytics. “Omicron dented the economy but did less damage than previous waves.”

Consumers spent heavily on furniture, cars and groceries in January, sending U.S. retail sales soaring 3.8% even as omicron roiled many parts of the economy. That’s on top of record holiday sales, which jumped 14% to $886.7 billion, according to the National Retail Federation. Now, as coronavirus cases subside, economists say Americans are likely to shift more of their spending from goods — such as electronics and exercise equipment — to services including travel and leisure.

To that end, airline bookings are rising. Hotels are filling up. And at Five Star Travel, demand for luxury cruises and European vacations has reached a fever pitch this week, according to Jay Shapiro, who owns the high-end travel agency with offices in Las Vegas, Honolulu and Fort Lauderdale, Fla.

“Clients who were sitting out the last few years — because they were old and had comorbidities — are calling now, saying ‘We’re ready to start cruising again,’” he said. “Business has picked up tremendously, just in the last day or two.”

Customers are also spending considerably more after having been cooped up for the winter, Shapiro said. And for the wealthiest, couples who may have budgeted $25,000 on a luxury vacation before the pandemic are suddenly willing to spend three or four times that, he said. A $150,000 family vacation to South Africa is no longer out of the question for some. And many summer cruises to Europe are already sold out.

“People still have the means to spend; they just needed a catalyst, and now they have one,” said Aneta Markowska, chief economist at Jefferies, who is planning a spring vacation, her first in two years, to Turks and Caicos. “They are sitting on the biggest cash cushion they’ve seen in years — and that’s not just the wealthy; it’s 80% of the population.”

Americans have set aside roughly $2.4 trillion in extra savings during the pandemic, in part because they’ve cut back on dining out, travel and entertainment, according to Wells Fargo. But data shows spending on those services tends to pick up rapidly as coronavirus cases subside.

Airline bookings for both domestic and international travel are on the upswing, according to Bank of America. Flight searches on the travel site Kayak have picked up in February, with interest in flights to the Philippines and Morocco more than doubling from a month ago.

Meanwhile, in Orlando, hotel bookings have almost fully returned to pre-pandemic norms in the past two weeks, according to the city’s tourism association.

“This isn’t our first rodeo. We know that the minute we get the opportunity, everybody rushes out,” said Diane Swonk, chief economist at Grant Thornton. “We are going to see quite a strong catch-up in spending as we go into spring.”

In North Carolina’s Outer Banks, demand for beach home rentals is higher than it’s ever been, according to Alexis Lowe, marketing specialist at Carolina Designs Realty, which manages about 350 coastal rental properties.

“We’re so booked this summer that our focus is shifting to 2023,” she said. “We filled our prime weeks faster than we ever have.”

That confidence, many in the industry say, has gotten a boost in the past week. With coronavirus cases on the decline, a number of states, including New York, Nevada, Rhode Island and Delaware, have dropped mask mandates, and many others have signaled that they will follow suit by the end of the month.

In Massachusetts, Gov. Charlie Baker last week announced he would lift mask mandates at schools at the end of February, setting off a flurry of inquiries at the Vacationeer, a travel agency in Watertown, Mass., that specializes in Disney vacations. Owner Jonathan de Araujo says he already has twice as many trips on the books as he did in all of 2021, and expects that figure to triple by the end of the year.

But, he says, he’s also prepared for another round of closures and cancellations if coronavirus cases pick back up again. “There could be another spike and my customers could say, ‘I’m not traveling right now,'” he said. “If I’ve learned anything, it’s that things change.” 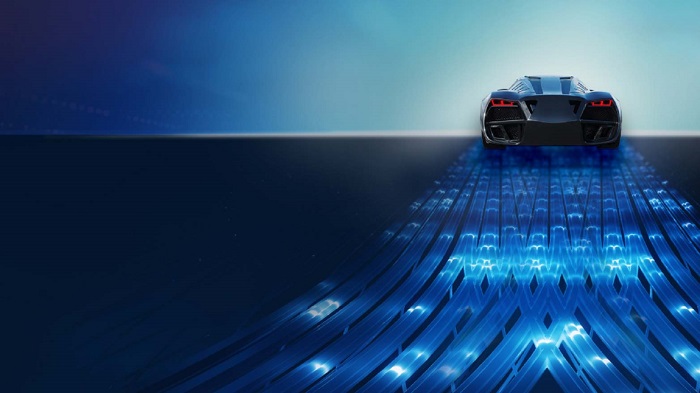