Dhaka/Rome — Ministers and high-level delegates from across Asia and the Pacific met today with a focus on improving nutrition, lives and livelihoods in the wake of the global pandemic, while taking aim at ongoing climate and severe weather-related threats, and tackling diseases and pests that are affecting crops and livestock in the world’s most populous region. Improved ecosystem responses in the Pacific Islands is another key topic.

The 36th Asia and Pacific Regional Conference (APRC), convened by the Food and Agriculture Organization of the United Nations (FAO) and hosted by the Government of Bangladesh, is taking place in the capital, Dhaka.

Prime Minister of Bangladesh Sheikh Hasina highlighted her country’s achievement of self-sufficiency for several essential foods and noted that agriculture remains the “backbone” of the economy, providing livelihoods for 40 percent of the labour force. She appealed for “achieving food security and nutrition in the real sense,” and she called for collaboration among countries in the region in areas such as education, biotechnology and green investments.

The FAO Director-General, QU Dongyu, attending the regional conference in person, acknowledged the toll the global pandemic has inflicted on lives and livelihoods of the people of Asia and the Pacific. He noted there was a long way to go for the region to eliminate hunger and improve nutrition, pointing to a FAO report from last year that found 40 percent of the population were unable to afford a healthy, nutritious diet.

Reversing many years of progress, hunger in Asia and the Pacific is on the rise again, and inequalities are increasing, particularly between rural and urban populations, while too often women and youth are being left behind. “The pandemic has forced us to reconsider our priorities and approaches and has highlighted the importance of more sustainable and resilient societies, as well as of the urgency to achieve the Sustainable Development Goals to secure food, health, education, a healthy environment, and a decent life for all,” the Director-General said in his Statement to Conference.

This has led to a movement to transform the region’s agrifood systems and make them more efficient, more inclusive, more resilient and more sustainable, he added.

A key area of interest in this APRC is the digitalization of agriculture and food processes that are sweeping across Asia and the Pacific, and the potential they have for the region and the world, if scaled up further, to help transform agrifood systems in ways that also benefit smallholder farmers. This would support achieving the “Four Betters”, as set out in the FAO Strategic Framework 2022-31: Better production, Better nutrition, a Better environment and a Better life for all — leaving no one behind.

FAO has been a leader in promoting digitalization and innovation in agricultural processes — from producers, to processers, transporters, retailers and consumers — through FAO’s 1,000 Digital Villages Initiative, as one prime example, and the creation of a SIDS Solutions Platform as another.

“The 1,000 Digital Villages Initiative aims to convert villages across the world into digital hubs to support the acceleration of rural transformation,” Qu said, noting that the initiative has been rolled out in 15 countries across the Asia-Pacific region and will facilitate smallholder producers’ access to knowledge and markets, while reducing the digital gap, including the gender and rural divides.

This “will leverage the entrepreneurial spirit of youth and women in the region by creating an enabling environment, and supporting the development of national e-agriculture strategies and digital tools and services. And I have high expectations for this region because there are so many ‘champion countries’ and you already have digital value, digital governance and digital economy in rural areas,” the Director-General said during his statement to the conference.

Indeed, the conference “is a great opportunity to discuss country and regional priorities and also pressing issues and needs in the region such as the impacts of climate change, the COVID-19 pandemic, the state of agriculture, natural resource management, food security and nutrition,” said Mohammad Abdur Razzaque, MP, Bangladesh’s Minister for Agriculture and the Chairperson of APRC36.

“We need a broader innovation in the way we govern of our food systems, locally, nationally and globally: what I like to refer to as ‘governance innovation’,” said Gabriel Ferrero, Chairperson of the Committee on World Food Security.

The FAO Director-General expressed his gratitude to the government and people of Bangladesh for hosting APRC36 during challenging times, and for the participation of delegates who joined the meeting both virtually and in-person in Dhaka.

The Director-General emphasized that he has initiated institutional reforms to give FAO’s regional and subregional offices more agility to help them deliver on flagship initiatives and support the Organization’s Strategic Framework 2022-2031.

As examples of this enhanced delivery, he cited nine countries in the region that are already participating in the Hand-in-Hand Initiative, which aims at increasing agricultural production in areas with the highest rates of poverty and hunger. He also pointed to the 1,000 Digital Villages Initiative, which seeks to reduce the digital gap faced by smallholders and rural dwellers, while the new One Country One Priority Product initiative, focuses on products with unique qualities, and holds important opportunities for implementation around the region, Qu said.

More actions are forthcoming, the Director-General added, as FAO develops its regional strategy on digital innovation and completes the Regional Technical Platform on Aquaculture, which will become a knowledge hub on the subject, allowing countries around the world to benefit from the vast experiences acquired in the Asia-Pacific region.

At its headquarters, FAO is also hosting a Coordination Hub to shepherd follow-up actions on the ground after the UN Food Systems Summit 2021.

While the Asia and Pacific Regional Conference is convened every two years to seek the views and direction of the governments of FAO Member Nations in the region, it has expanded to become more inclusive of other actors, such as civil society organizations and the private sector, both of which participated in #APRC36.

More on this topic

FAO Regional Office for Asia and the Pacific 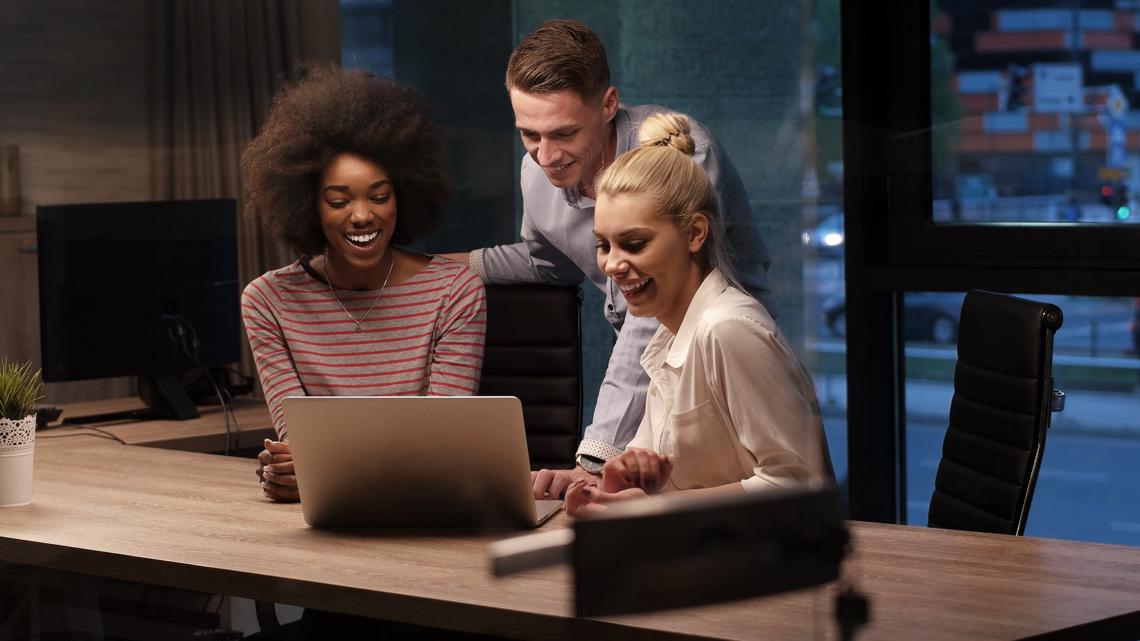 Previous post This could be the week to launch your own small business
Next post Travel Book Sales Take Off Again as COVID-19 Fears Subside, NPD Says | News

Car Interior
We use cookies on our website to give you the most relevant experience by remembering your preferences and repeat visits. By clicking “Accept All”, you consent to the use of ALL the cookies. However, you may visit "Cookie Settings" to provide a controlled consent.
Cookie SettingsAccept All
Manage consent