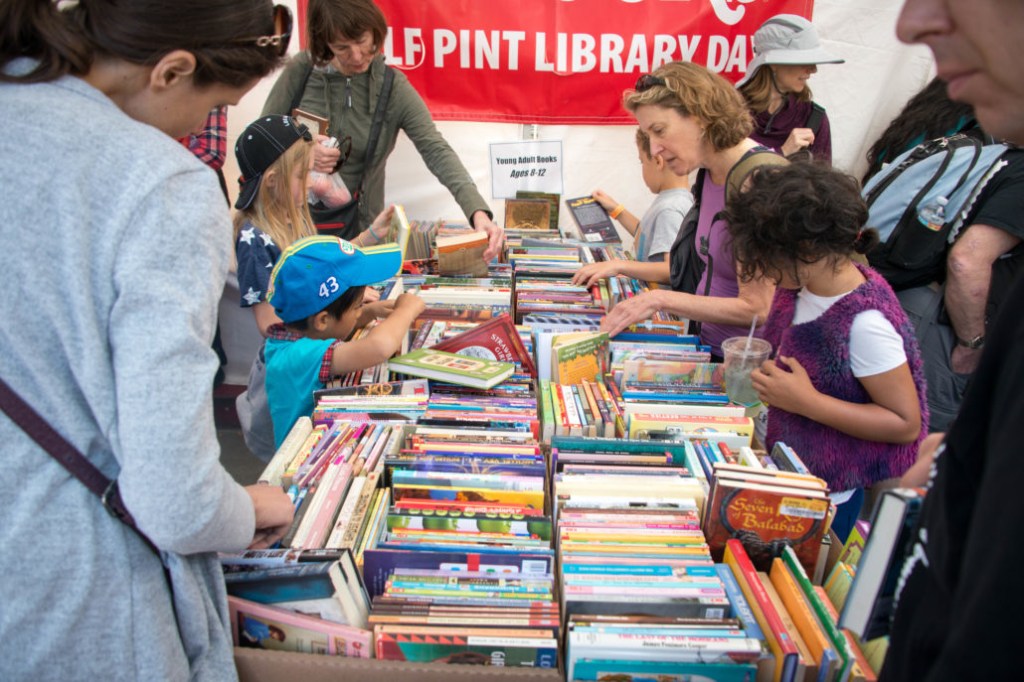 With a jubilant return to live action after two years of virtual programming, the annual Bay Area Book Festival will celebrate the essentiality of words and images Saturday and Sunday in downtown Berkeley.

The festival’s 70 indoor events and 27 programs on outdoor stages will come with local and world literary stars, gourmet food vendors, a children’s area in Civic Center Park and intriguing presentations such as “Healing the World and Ourselves,” “What Has Oakland Taught Us?” “Black Women Writing on the Body and Mind,” “America in the Time of Fentanyl and Meth” and more.

During the pandemic’s isolation, many feel that words became vital and images precious — despite being shared at a distance. Encapsulating this, the presentation “Mother, Daughter, Collaborators: The Lappés,” will bring author Frances Moore Lappé to the Freight & Salvage lobby this Mother’s Day with her daughter, sustainable food expert Anna Lappé (baybookfest.org/session/mother-daughter-collaborators) from 2 to 3 p.m. Sunday.

Marking the 50th anniversary of Frances Lappé’s best-selling “Diet for a Small Planet” (of which more than 3 million copies have been sold), a special edition features a new introduction and updated plant-and planet-based recipes. The mother-daughter team will speak on principles in the book, the Small Planet Institute and Small Planet Fund, two organizations they co-founded, and on engaged democracy involving civic participation.

In an interview with the Lappés, they spoke of collaboration and how they have grown together and as individuals while advocating for food justice and security in an evolving world. Frances says her childhood years never foreshadowed the day in the library at at UC Berkeley’s Giannini Hall at age 26 when she began researching the essay begun that became her first book.

“I grew up in a city with a nickname of ‘Cow Town’ — Fort Worth, Texas. I made a “C” on my first college paper. To think I took on the beef industry, became a writer? The fact I’ve written 20 books? I never would have expected that.”

Nor, she adds, did she predict that she and her daughter would become “seekers” and “possibilists,” as she says, their lives joined in harmony as they travel the world to discover and raise awareness about ecological agriculture, world hunger, industrial food production, political power and transparency and the promise of what Frances has termed “living democracy.”

Anna, likewise, finds surprise in work that consumes her time when she is not engaged with her husband in co-parenting the couple’s two young daughters. She is a bestselling author and founder of Real Food Media, which advocates for food justice through storytelling and critical analysis. Anna recalls that researching and writing “Hope’s Edge” in 2003 with Frances was a way to escape the boredom she experienced as a graduate student.

“I was drawn to help my mom. I wanted deeper learning. I started as a research assistant, then was made co-author.”

Through the process, she met food justice movement leaders and saw how American-based food corporations and trade policies had profound impacts on people worldwide.

“We hiked into the Himalayas and met people who’d never met people from the U.S. but were fighting U.S. agricultural policies.”

Both women say they were struck by the intergenerational partnerships they found in every place they visited.

“It was parents and their kids working together,” says Anna. “Our partnership on the work front since then has been an ebb and flow. Intense on ‘Hope’s Edge,’ then when I had two children she was just my kid’s grandmother, then working deeply together again now.”

Their work has inevitably underscored a shared sensibility and respect. Frances says Anna is a natural leader, someone with big questions and courage that inspires participation. Anna says her mother is “never sitting back and drinking mai tais by the pool.” Instead, they ponder ecology, tap into fear and hope in equal measure as fuel for change, explore concepts of democracy and how to protect it.

Frances says she is most encouraged by every person who shifts to a plant- or planet-centered diet; citizens and groups acting globally as food advocates with innovative approaches to food production and distribution; and efforts to remove lobbyists and reduce the power of private wealth in legislation related to such issues as large factory farms, the climate crisis and misinformation about the causes of world hunger.

Anna turns to agro-ecology movements that promote farming practices aligned with nature; reducing or eliminating the use of pesticides; funding for food research; and more government dollars spent on values shared by the public: clean water and air, humane animal treatment, worker well-being, and reduced dependence on fossil fuels that are the primary contributors to greenhouse gas build-up. She sees greater understanding of how agricultural industry practices of growing and processing food and consumer habits of wasting it are connected to the climate crisis.

“Despite all we know, there’s work to be done,” she says.

It’s impossible in anything less than multiple books to portray the wealth of knowledge and imagination the Lappés express in a one-hour conversation. The 50th anniversary edition of “Diet for a Small Planet” is a good introduction. Even better? Purchase an in-person or virtual priority ticket or festival wristband and hear the mother-daughter team’s vision for living democracy and fulfilling our deep human need for connection, meaning and autonomy. For tickets to or more details about this year’s Bay Area Book Festival visit baybookfest.org/2022festival online.

Lou Fancher is a freelance writer. Contact her at [email protected]

‘Diet for a Small Planet’ author, daughter to speak in Berkeley 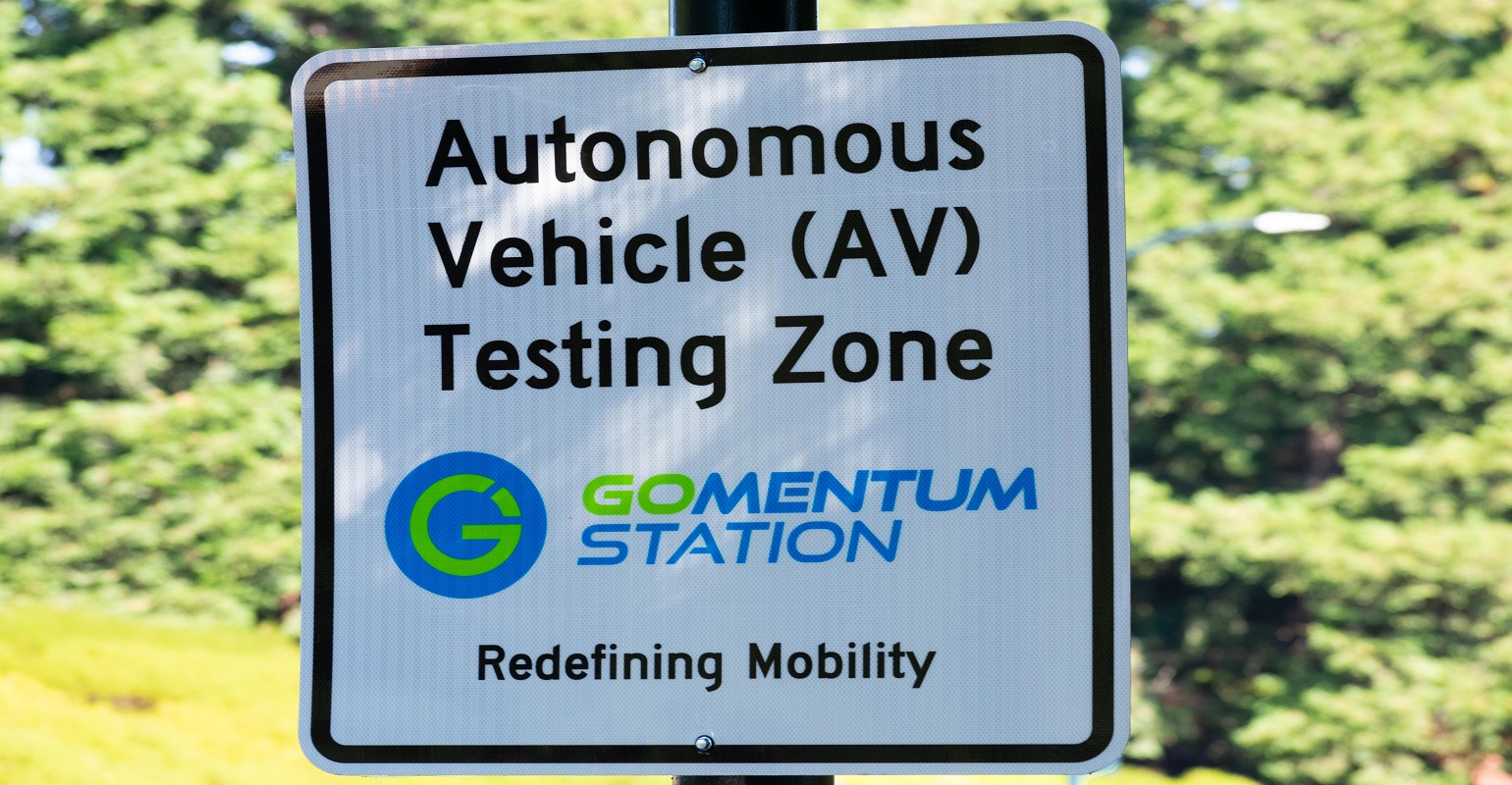 Next post Automotive Vehicle Networking Technology is Becoming a Standard