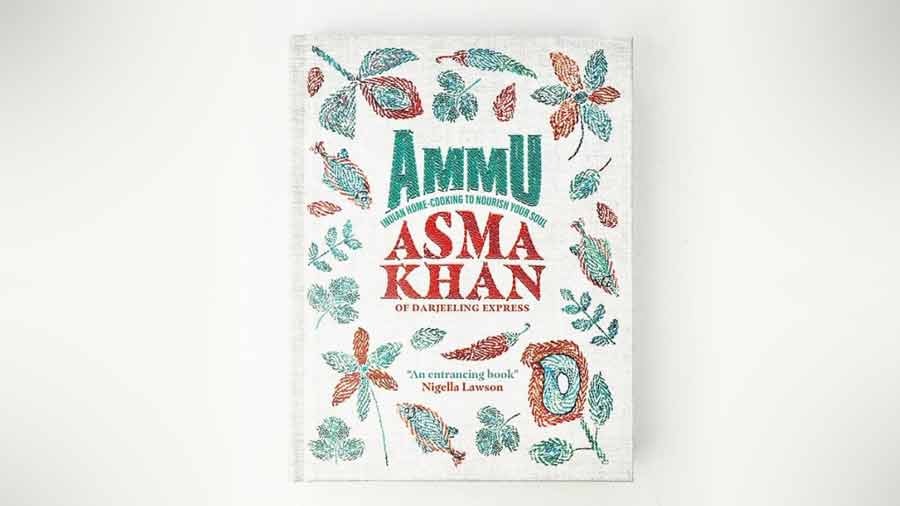 Celebrated Indian-origin chef Asma Khan used the Covid-19 lockdown to pen an ode to her Kolkata-based mother ‘Ammu’, her cooking and brave defiance of patriarchal stereotypes, and the result is a recipe book with a difference.

‘Ammu: Indian Home-Cooking to Nourish the Soul’, to be released on Thursday, is a collection of childhood recipes that celebrates the power of home cooking and the inextricable link between food and love.

The Kolkata-born chef, who prefers to classify herself as a “cook”, is the owner of one of London’s most popular Indian restaurants – Darjeeling Express.

It was when she was forced to shut down her busy restaurant kitchen, packed with an all-female cooking team, that the seeds of her new book were sown.“It was while I was writing the book in the pandemic, with the restaurant closed, I realised how much I was like her and how I had learnt so much from my mother,” shares Khan, in an interview with PTI.

“Friends’ parents, close family members of mine passed away over COVID. The fear that I may not get that chance to tell her what she did for me and how every minute of my life and all the success I’ve had is completely attributed to what she is, what she taught me,” she says.

Khan, 52, strongly believes in the healing power of food and she wanted her latest book to try and capture that aspect of Indian cuisine.

“I want us to talk about how important food is. This should be the unifying factor. In our culture, unfortunately, food has been used to divide people for generations. I want this debate to become about the food, the love with which we eat at home, and not divide people,” she says.

Khan moved to Cambridge in the UK from Kolkata in 1991 and now lives in London with her husband and two sons. Her Indian heritage is Rajput on her father’s side and Bengali on her mother’s side. After studying law, she went on to do a PhD in Constitutional Law at King’s College London but the world of Indian food beckoned her and she set off with a supper club in 2012.

She has since won awards for her debut cookbook ‘Asma’s Indian Kitchen’ and become the first British Indian chef to feature in the Netflix Emmy-nominated series ‘Chef’s Table’.

“I never call myself a chef, I am a cook. ‘Ammu’ really shows you how you can really be someone incredible by cooking,” says Khan, of her latest work.

“Most of my cooking I learnt by watching. It has been difficult to actually use oral instructions. Anyone who has been taught by a South Asian mother will know how random their instructions are, without measurements, without temperatures. They will tell you random things and expect you to understand. So, the only way to learn is to stand and watch or now with technology, through a video call and watch them cook,” she says.

And her message with ‘Ammu’ is for others to start connecting with people in their own family, learn the recipes while they are alive to be able to pass those on to the next generation.

“This is very much an important part of your heritage,” she stresses.

Among her favourite recipes within the book is Ammu’s Chicken Biryani, made accessible to anyone with very basic ingredients in their kitchen rather than as an elaborate festive dish that it tends to be.

“I am very excited because I had to make several attempts and get it right, so that it is easy for anyone to make within a very basic kitchen. You don’t need lots of ingredients,” she shares.

While her Ammu is unable to travel to the UK from Kolkata for the launch of the book next week, Khan is delighted that she got her stamp of approval on the outcome, complete with some forgotten vintage photographs.

“I was very lucky because I was able to take a copy to her. It was very emotional, I was shaking with fear because I really wanted her to love it… And she did,” recalls Khan.

As the proprietor of the only all-female Indian restaurant of its kind in the world, the restauranteur’s next mission is to take Darjeeling Express into a space where the diners can see her calm and hardworking workforce at work.

“The next plan is to move, possibly to someplace where I can have an open kitchen and have the diners see the women. Right now, we have two pregnant women in our kitchen and I just want people to know that we symbolise women in every stage of their lives – from very young students to grandmothers.

“There’s that unity and silent cooking – everyone is singing constantly, no one is screaming and shouting. I need this to be visible. So that is going to be my next agenda, to find a place where the women can be visible,” she added.

You can pre-order the book here. 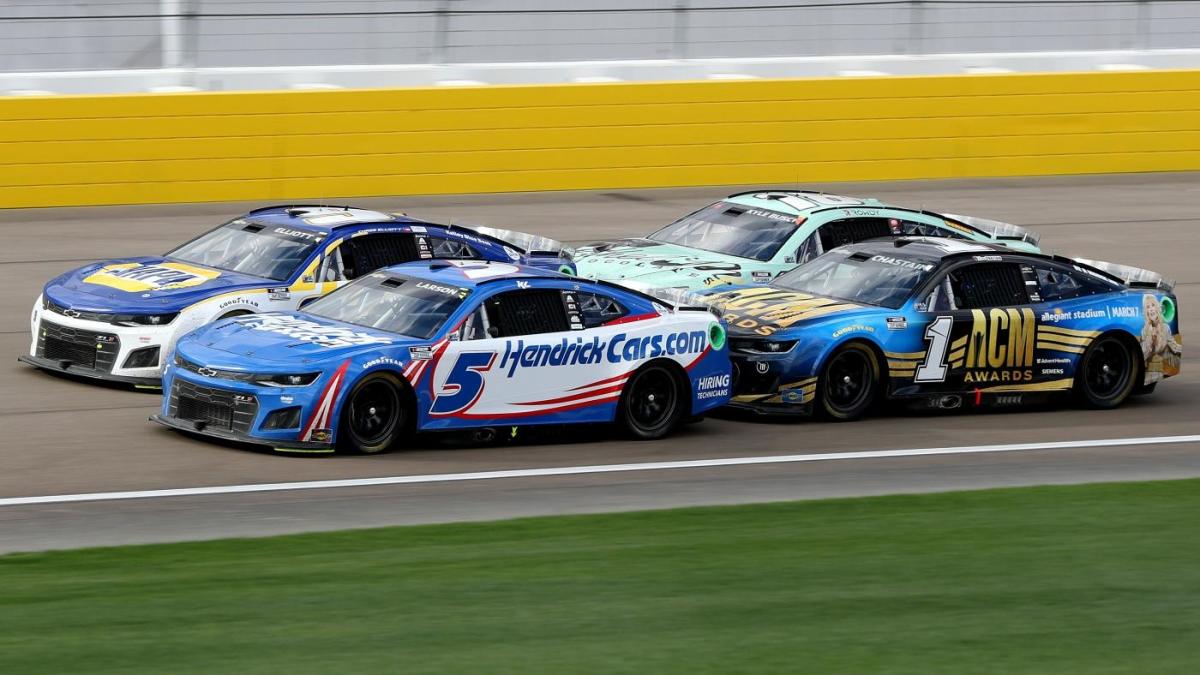