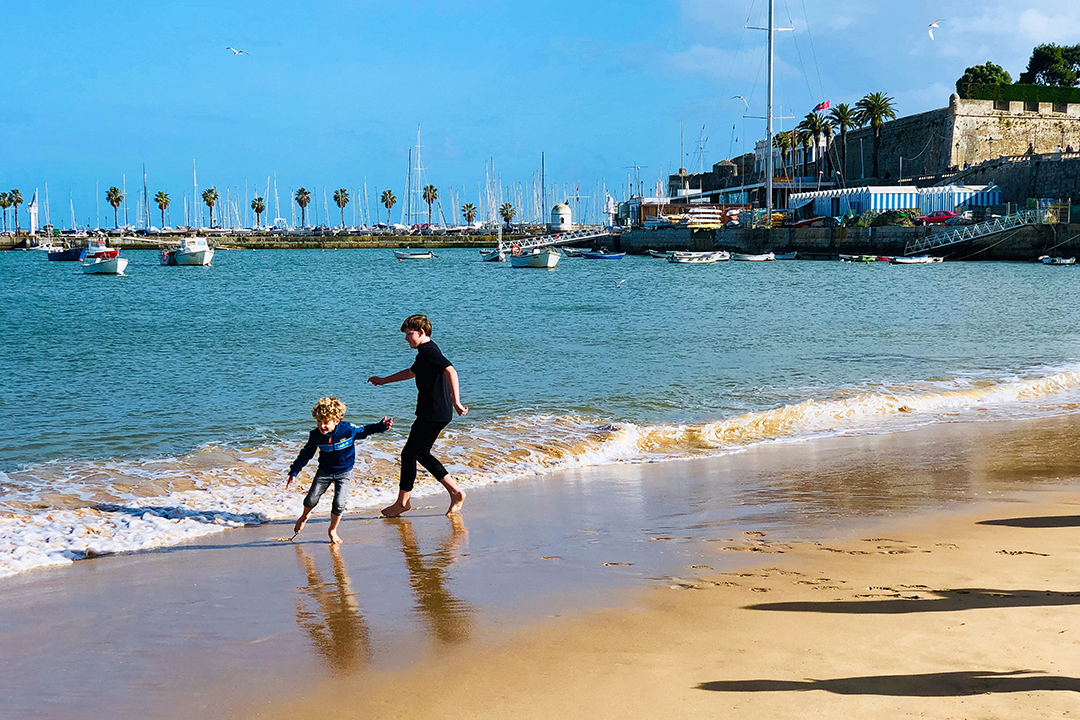 Regional sustainable development forums have convened for the Asia-Pacific and European regions, completing the series of preparatory events in each region ahead of the 2022 UN High-level Political Forum for Sustainable Development (HLPF).

Both Forums included dedicated discussions on the five SDGs that have been selected for in-depth review during the 2022 HLPF: SDG 4 (quality education), 5 (gender equality), 14 (life below water), 15 (life on land), and 17 (partnerships for the Goals).

The Asia-Pacific Forum launched the 2022 edition of the region’s SDG progress report, which focused on widening disparities as a result of COVID-19. It shows that the need to reach those who are furthest behind has never been greater, as their vulnerabilities have only increased. Those groups include women, persons with disabilities, rural populations and poorer households.

The report finds that the Goals are moving “further out of reach” for the Asia-Pacific region, as progress has slowed down significantly. At the current pace, the SDGs would be achieved by 2065 rather than 2030. On two Goals related to the climate crisis, the region has regressed: SDG 12 (responsible consumption and production) and SDG 13 (climate action).

At Europe’s RFSD, organized by UNECE, the opening session highlighted that Russia’s invasion of Ukraine has “radically changed” sustainable development prospects in Europe, according to UNECE Executive Secretary Olga Algayerova. The session also featured a keynote address by a member of the independent group of scientists who will author the 2023 edition of the UN’s Global Sustainable Development Report (GSDR), which is published every four years.

The IGS issued a call for examples of actions that have successfully applied the “levers” identified in the 2019 GSDR, that could be scaled up or transferred to other contexts or regions.

UN Deputy Secretary-General Amina Mohammed announced that a High-level Panel on the Multidimensional Vulnerability Index has begun work and aims to finalize the index by August 2022. The index will be part of revising criteria for concessional financing, she explained.

The annual SDG progress report on Europe, released ahead of the RFSD, provides an analysis using the same methodology as the 2021 report, in order to compare progress over time. It shows that the region is on track to achieve only 26 of 169 SDG targets by 2030, and time is running out to correct course. Moreover, official statistics are unable to measure 40% of the 169 targets.

Forums for Asia-Pacific, Europe Complete Regional Reviews ahead of HLPF

Previous post What Type Of Shareholders Own The Most Number of Grindrod Shipping Holdings Ltd. (NASDAQ:GRIN) Shares? 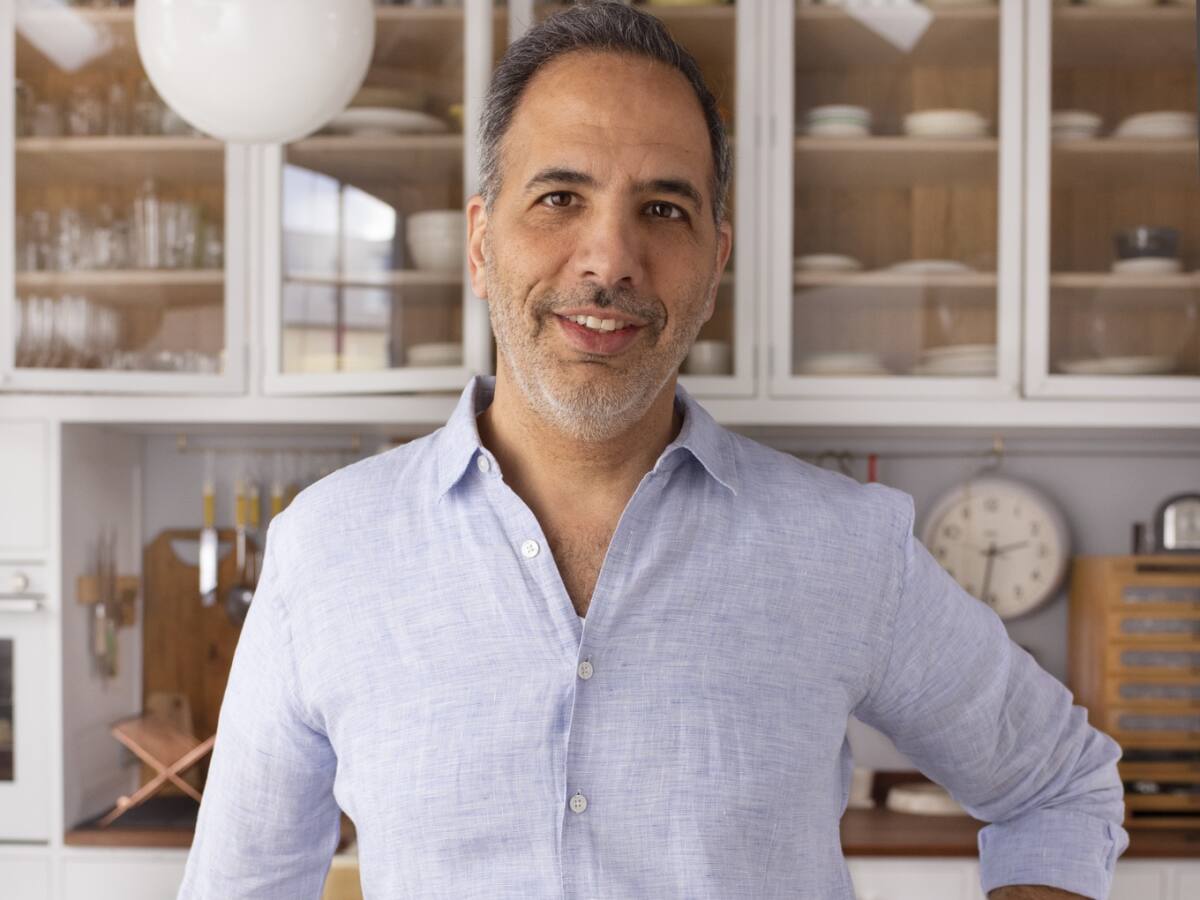