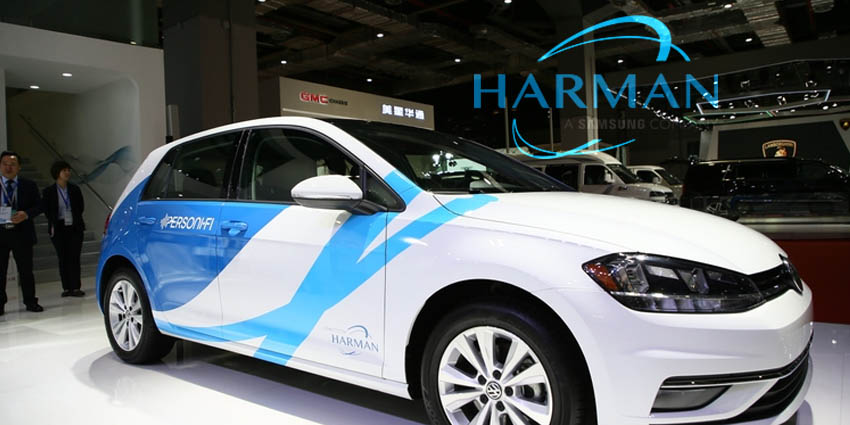 Harman Intl, a subsidy of Samsung Electronics, announced on Thursday it had bought out Germany-based automotive tech firm Apostera to further develop the former’s product lineup of augmented and mixed reality (AR/VR) experiences.

According to Harman, Apostera’s MR technologies would combine augmented reality (AR) with computer vision, machine learning, and sensors to build innovative software platforms regardless of hardware.

Christian Sobottka, President of Harman’s Automotive Division, said his firm was “dedicated” to building in-car XR experiences “with the speed and flexibility of consumer technology [and] reliability and performance of [automotive-grade] solutions.”

“By seamlessly blending AR with the physical environment, Apostera’s mixed reality solution furthers this goal, transforming any display in the car into a richly contextual experience”

Andrey Golubinskiy, Chief Executive of Apostera, added his company was “proud” to team up with Harman, stating Harman’s industry “scale and reach” would allow Apostera’s technologies to set industry benchmarks and “bring richer in-vehicle experiences to more drivers than ever before. 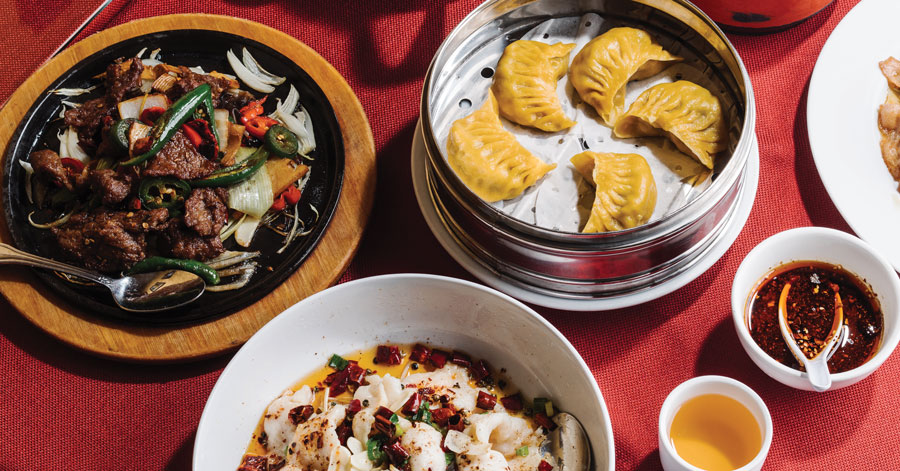