Invest in culture and education – The Korea Times 


Invest in culture and education

This is the fifth in a “Letters to President Yoon” series The Korea Times has organized to convey policy recommendations in open letters from politicians, scholars and experts to President Yoon Suk-yeol following his May 10 inauguration. ― ED.


Allow me first of all to congratulate you on your election as president for the next five years of the Republic of Korea ― a country whose history, culture, heritage and present-day dynamic development have always impressed me and resonate deeply with my experience as director general of UNESCO from 2009 to 2017 and as a Miwon scholar of practice with the widely respected Kyung Hee University for the last four years.

The Republic of Korea has been an ardent supporter of multilateralism and of UNESCO’s mission “to build peace in the minds of women and men through education, the sciences, culture and communication.” I believe this support stems from its own experience in investing strongly in education and culture.

In the span of a couple of decades, Korea became one of the most developed economies with cutting-edge technology and innovation ― an inspiring example for many countries that want to move from poverty to development and modernity.

I should mention here the extraordinary legacy of your eminent compatriot, the eighth secretary-general of the U.N., Mr. Ban Ki-moon, who led the world towards adopting the Agenda for Sustainable Development 2030 and the Paris Climate Agreement. Both documents still represent our blueprint for the future of humanity and the planet.

I remember well when Ban gave me a natural science textbook, printed by UNESCO in 1956 and distributed in post-war Korea to schoolchildren, himself among them. That the child who held such a book in 1956 became secretary-general of the United Nations is proof of the power and commitment of the Korean people to education and to learning.

It is not by chance that it was in Incheon, in 2015, that the United Nations and UNESCO held the World Education Forum, when Goal 4 of the Sustainable Development Agenda 2030 of the United Nations was adopted ― “To ensure inclusive and equitable quality education and promote lifelong learning opportunities for all.” And it was at that forum that the new concept of “Global Citizenship Education” was launched and that it is now strongly embraced by the Republic of Korea and the Asia-Pacific Centre Education for International Understanding (APCIEU) under the auspices of UNESCO.

Korea has a strong ICT sector that already brings innovation to education. With the fallout of the COVID-19 pandemic, this task is becoming ever more important for the inclusiveness and quality of education and learning. The rapidly changing employment landscape requires an overhaul of teaching and education methods that is also ushered by digital technologies, AI and data.

Together with the Global Citizenship Education, education should aim at instilling innovation and creativity as well as technology skills, personalized and self-paced as well as collaborative and problem-solving learning. And last, but not least ― lifelong learning, that is strongly embedded in Goal 4 of the U.N. SDG Agenda.

The Korean people know also very well the power of culture and heritage. The World Heritage List includes 12 Korean sites of outstanding universal value ― from Jongmyo Shrine, the stunning Hwaseong Fortress, the Baekje Historic Areas as well as the Royal Tombs of the Joseon Dynasty, to Jeju Volcanic Island. I have seen for myself the wonders of the Bulguksa Temple and its monumental statue of the Buddha, and I have experienced the age-old customs still vibrantly alive at Yangdong Village in the Gyeongju area.

The Korean people also know very well the power of intangible heritage so close to their hearts. There are already 21 elements inscribed on the UNESCO Representative List of the Intangible Cultural Heritage of Humanity, such as the Royal Ancestral Ritual in Jongmyo Shrine, the Gangneung Danoje Festival and Daemokjang (traditional wooden architecture), Arirang (the tradition of lyric folk song) and many others. The International Information and Networking Centre for Intangible Cultural Heritage in the Asia-Pacific Region in Seoul under the auspices of UNESCO is important at all of these levels.

Let me mention particularly the beautiful Jeju Island, not least because of its unique status ― the only place in the world, where all four types of Internationally Designated Areas occur at the same location ― as a site on the UNESCO World Heritage list, as a Biosphere Reserve, a Global Geopark and a Ramsar Wetland Site. I have fond memories of my visit there and the encounter with the local communities and rangers with their deep commitment to the protection of this wonderful island which is a treasure for the world.

Korea tells a breathtaking story of the success of creativity, drawing on Korea’s cultural dynamism ― hallyu, and other values that are deeply rooted in Korean society. Today, eight Korean cities are members of the UNESCO Creative Cities Network ― Bucheon (literature), Busan (film), Daegu and Tongyeong (music), Gwangju (media arts), Jeonju (gastronomy), Gimhae and Incheon (crafts and folk art). All of them are vibrant centers where culture and creativity contribute to sustainable urban development, economic growth and social inclusion.

The cultural industries have moved closer to the center of the economic action in many countries, but the story of Korea in developing its cultural and creative sector as one of the pillars of economic growth and exports is unmatched. And Korea is an undisputed leader in the convergence of technology and culture through ground-breaking innovative approaches.

According to the OECD, Korea’s experience in developing the cultural and creative sectors has been remarkable and unique in terms of its scale and speed. In the cultural content industry, including films, videos, games and drama, Korea has 2.6 percent of the global market share ― the seventh-largest in the world, generating about $114 billion and 680,000 jobs.

Korea is an extraordinary example, where modernity reconciles with history and heritage, which brings about a formidable blend of creativity and innovation. It is a unique success story that testifies to UNESCO’s belief in the power of culture, heritage and innovation to bring about sustainable development, economic growth and social inclusion. I am more than confident that you share my view ― investing in culture and education is investing in people ― the most important asset the Republic of Korea has.

Sincerely,
Irina Bokova
The writer ([email protected]) served as director general of UNESCO from 2009 to 2017. She is a member of the board at the Ban Ki-moon Centre for Global Citizenship and a Miwon scholar of practice at Kyung Hee University. She is an international honorary member of the American Academy of Arts and Sciences. 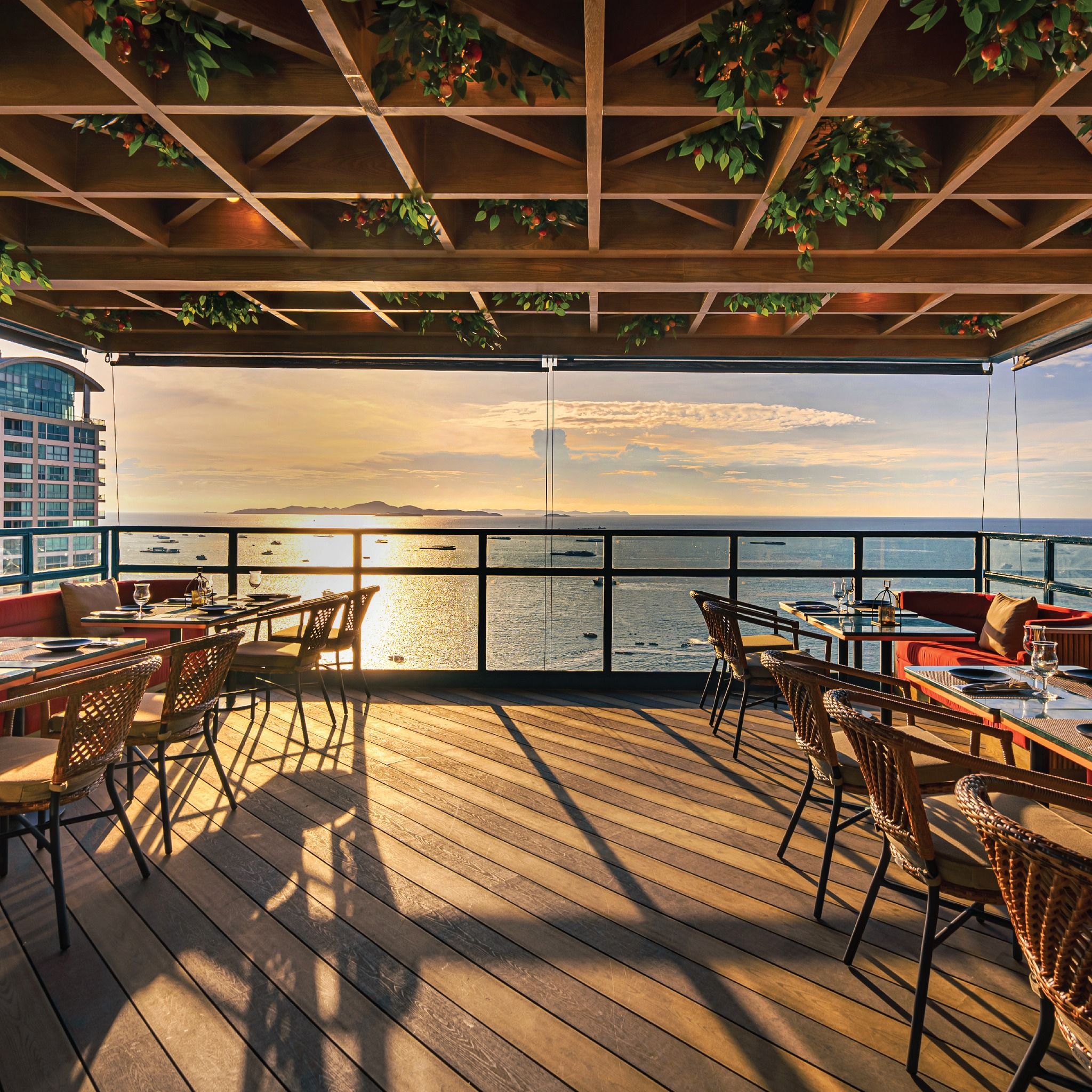 Food and Travel
We use cookies on our website to give you the most relevant experience by remembering your preferences and repeat visits. By clicking “Accept All”, you consent to the use of ALL the cookies. However, you may visit "Cookie Settings" to provide a controlled consent.
Cookie SettingsAccept All
Manage consent