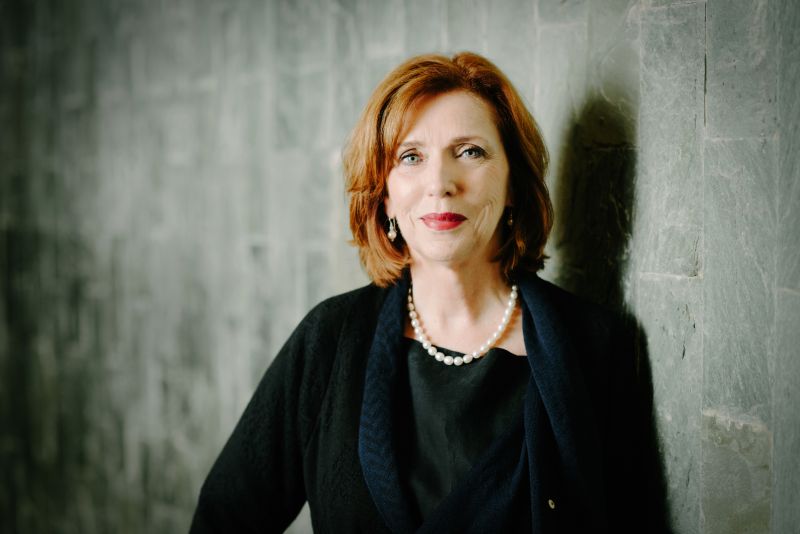 Margaret Gardner doesn’t like the term “branch campuses”. For the president and vice-chancellor of Monash University in Australia, “they’re just campuses, they just happen to be campuses in other countries”.

In the latest interview in our Talking Leadership series, Times Higher Education speaks to Gardner about her institution’s unusual approach to international campuses, its brand new venture in Indonesia, and how she dealt with job cuts during the pandemic.

A different approach to internationalisation

Along with six campuses in Australia, Monash has a presence in Malaysia, China, India, Italy and now Indonesia. Unlike many branch campuses, theirs are skewed towards research and postgraduate education rather than undergraduate degrees. The India and China campuses in particular focus on providing PhDs.

Gardner says that Monash has always had an international perspective and its branch campus strategy is an extension of that. She is keen to stress that “it isn’t just the export of what you’re doing into another country”; the point is to strengthen that country while also strengthening Monash by offering different perspectives.

Gardner adds that Monash’s approach to any international campus evolves from looking at what the nation and industry is interested in, and how the university can add value.

Its India campus, which opened in 2008, before Gardner took the helm in 2014, was the first to focus on postgraduate research, and the success of this approach prompted her to expand the model elsewhere. Focusing on postgraduate research allows local academics to build their specialisation without having to go elsewhere and strengthens the wider research sector, she says.

“Building PhDs means you’re building the research relationships there, which means you build relationships with the universities that are there as part of the national system,” she explains.

Monash’s Indonesia campus is located in Bumi Serpong Damai City in south-west Jakarta. It is Indonesia’s first international, foreign-owned university and, like Monash’s India and China branches, it is a postgraduate and research-intensive campus. The first courses will be master’s in public policy and management, business innovation, data science, and urban design.

Monash already had research links with Indonesia, Gardner says, and the process of establishing the campus involved discussions with the education minister and president, as well as other universities and large industry players.

Some foreign branch campuses are accused of being insular, of not interacting with the community or culture around it. How does Monash avoid that pitfall? Gardner says they made sure recruitment included Indonesian nationals. She’s proud that in some cases they recruited Indonesians who had done PhDs elsewhere but wanted to come home, with this campus providing them a route.

In choosing where to set up a campus, Gardner says it is important to consider regulation as well as the expectations and the attitude to your being there. “There’s no point in investigating something that you can’t do. Then we look at what sorts of relationships we could have there,” she says.

She points out that Monash has one academic board, which means standards are the same across campuses. In terms of finances, Gardner is reluctant to go into too much detail, but says that the aim is that each campus is eventually self-sufficient, and some, including Malaysia, already are. It’s important that one campus isn’t funding another indefinitely because that could cause resentment, she says: “What you’re doing is undermining people’s feelings about fair contribution and engagement.”

There are no plans to establish another campus immediately, but would Gardner consider expanding to another region? Probably not. The Asia-Pacific region is a large area, and she feels it’s important for Monash to build its knowledge and engagement there.

Gardner’s academic research is in industrial relations and human resource management. She has authored state government reviews and held many senior administration roles in the higher education sector. Prior to joining Monash, she was vice-chancellor and president of RMIT University from 2005 to 2014.

When Covid hit, Gardner took steps to mitigate financial losses. In total, 277 staff positions were lost: 105 academic and 172 professional, reflecting the overall composition of staff at Monash. The losses made up about 3 per cent of employees.

Some universities were criticised for jumping the gun in terms of redundancies at the beginning of the pandemic, and at Monash some said redundancies were targeted at specific sub-disciplines. Gardner refutes the accusation, stressing that all redundancies were voluntary. She says that senior management took pay cuts and all staff agreed to deferred pay rises so that there would only be one round of redundancies.

Monash did do better financially at the end of the year than they had estimated, she admits, because expenditure on travel was lower, and it saved money on energy because lockdowns were longer. “You can never get the prediction on finances right in a crisis,” she says. “But we’re pretty much where we thought we would be.”

When Gardner took up the role of vice-chancellor at Monash, the leader of the rival university was her husband; Glyn Davis headed up the University of Melbourne from 2005 until returning to academic research and teaching in 2018. In 2006, The Guardian dubbed them “The thinking Australian’s Posh and Becks”. When Gardner was leading RMIT University, their workplaces were even on the same street.

Gardner downplays the power couple image, saying that their marriage works because they have shared interests: “It’s a great intellectual partnership.”

Gardner says their children tease her for talking about Monash too much, but they couldn’t share everything; competition between universities inevitably meant that some strategic information had to be kept secret. “There are things that you just don’t talk about,” she says.

Davis has now left higher education for the non profit sector: he is chief executive of the Paul Ramsay Foundation, Australia’s largest philanthropic foundation. When asked about her own future plans Gardner looks a little surprised. “My plans for the future are to do the job I’m doing.” She won’t be leaving Monash any time soon.

This is part of our “Talking leadership” series of 50 interviews over 50 weeks with the people running the world’s top universities about how they solve common strategic issues and implement change. Follow the series here. 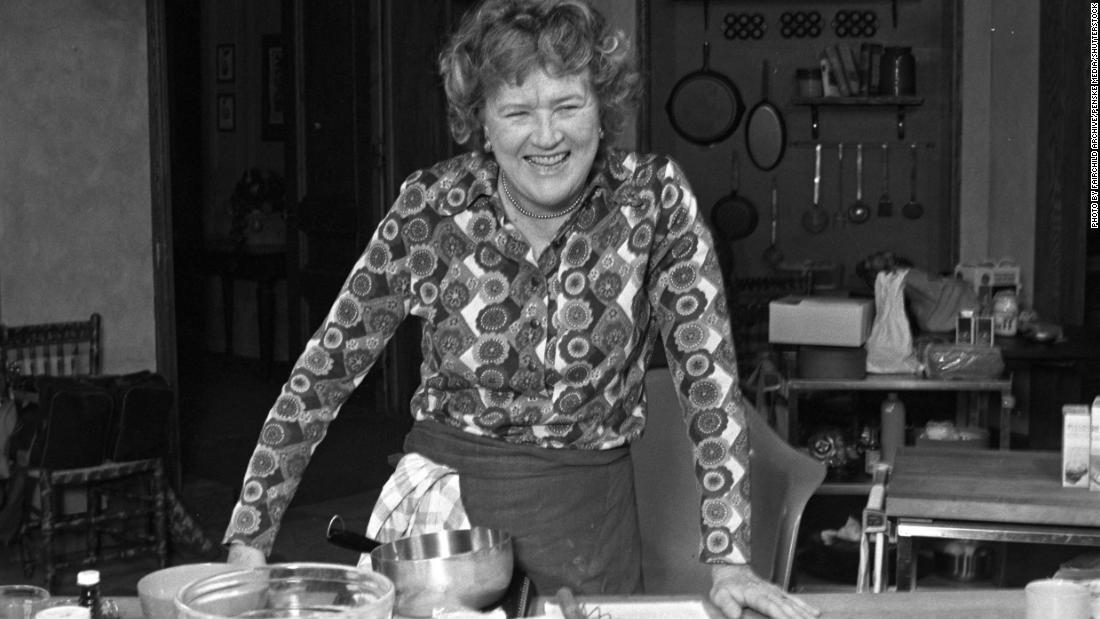