Correction: An earlier version of this article incorrectly stated the source of internet access estimates, which are based on data from the International Telecommunication Union, and the incomes of those studied, who are lower-middle income. It also misstated the region where schools have mostly stayed open, which is the Pacific region.

Editor’s Note: This article has been edited from its original version. It was originally published in its entirety in the International Monetary Fund’s Spring 2022 issue of Finance & Development magazine. Yamini Aiyar is president and chief executive of India’s Center for Policy Research. The opinions expressed in this commentary are her own.

My children last entered their school gates on March 10, 2020, weeks before India’s national lockdown was announced. Two years on, schools in much of the country remain closed. Some states went against the tide and reopened in 2021 — but only partially, limiting attendance to higher grades and only half the student body on a given day. Each time cases surged, schools were the first to close and only restarted in person months after every other economic activity had resumed.

The physical classroom has been replaced by the Zoom room, where my children wave to their friends and talk to their teachers through a little box. The emotional, developmental and learning costs of this transition from the classroom to the Zoom room are visible every day.

But my children are among the privileged few. For most of India, even the Zoom room is a luxury. In September 2021, a survey of 1,400 schoolchildren from disadvantaged homes across 15 states found that just 8% of children in rural areas and 24% in urban areas had access to regular online education. In effect, the bulk of India’s children have had no regular schooling for two years.

India is not alone. School closures affected 1.6 billion children across the globe. However, lower- and middle-income countries have closed schools for far longer than most higher-income countries. In parts of South Asia, Latin America and Africa, schools have been fully closed for over 80 weeks. Uganda, which reopened schools in January 2022, topped the charts with 82 weeks of partial or full closure.

Countries with the lowest digital access have also had the longest closures. Using data from the International Telecommunication Union, a 2021 study by the Asian Development Bank (ADB) estimates that only 41% of households in Asia’s lower-middle income economies have internet access.

In West and Central Africa, broadcast media substituted for school classrooms because of limited internet access. However, only 26% of households in rural areas owned a television.

In India, remote learning takes place primarily through mobile phones, but a 2021 survey by nongovernmental organization Pratham, the Annual Status of Education Report (ASER), shows that only 68% of households with primary-school-age children in rural India owned smartphones. And of those, only a quarter of students had access to these phones; they therefore had no schooling for nearly two years.

Regardless of digital access, the quality of learning has been poor. For India, the ASER survey offers the only comparative assessment of learning levels before and during the pandemic in selected rural areas. In the State of Chhattisgarh, which reopened schools in August 2021, the survey found that the ability of Standards 3 and 5 students to read a basic Standard 2 textbook had declined by over 15 percentage points. In rural Karnataka, 19.2% of students in Standard 3 were at grade level in 2018 (that is, they could read a Standard 2 textbook). This dropped to 9.8% in 2020. There are similar losses in basic arithmetic. Just 17.3% of students could do simple subtraction in 2020, compared with 26.3% in 2018.

The costs of learning losses to lifetime productivity are significant. A recent study looked at the impact on Pakistani students of 14 weeks of lost schooling after the 2005 earthquake and estimated that learning deficits among these children may result in lifetime earnings losses of 15%. Consider now what nearly two years of school closures and limited remote learning will do. According to the ADB, losses to future productivity and lifetime earnings for affected students could be $1.25 trillion for developing Asia, equivalent to 5.4% of the region’s 2020 GDP.

Now, two years into the pandemic, as the third wave recedes, even recalcitrant countries such as India are taking steps to reopen schools. But schools are not opening to business as usual. This reopening affords an opportunity to bridge the learning losses of these two years and repair long-term damage. This will require significant financial resources to provide for physical classrooms, teaching materials, and — crucially — teachers.

Bridging learning deficits will require much more. Classrooms in many parts of the world have long been victim to a pedagogy that focuses on syllabus completion and curriculum standards, rather than on what children know. Two years of school closure have rendered the curriculum, in its present form, irrelevant. To remedy learning losses, school systems need to go back to basics (foundational literacy and numeracy) and allow children to reconnect and catch up. This means investing in measuring learning losses and providing students with remedial teaching before they progress to the next grade and reenter the race to complete the syllabus.

All this will require financial resources. But spending demands are becoming critical at a time when countries are looking to scale down pandemic-induced expenditure stimulus and reimpose fiscal discipline. India, which announced its annual budget for 2022-2023 on February 1, for instance, intends to cut public expenditure by 2.5% of GDP, from 2020-2021, in the new fiscal year. Education budgets, slashed at the peak of the pandemic, fell victim to fiscal deficit targets and have not been increased. Given the long-term economic costs of school closures, this reluctance to spend on education is shortsighted. The need to invest in education is urgent. Otherwise, the costs of Covid-19 will be felt long into the future. 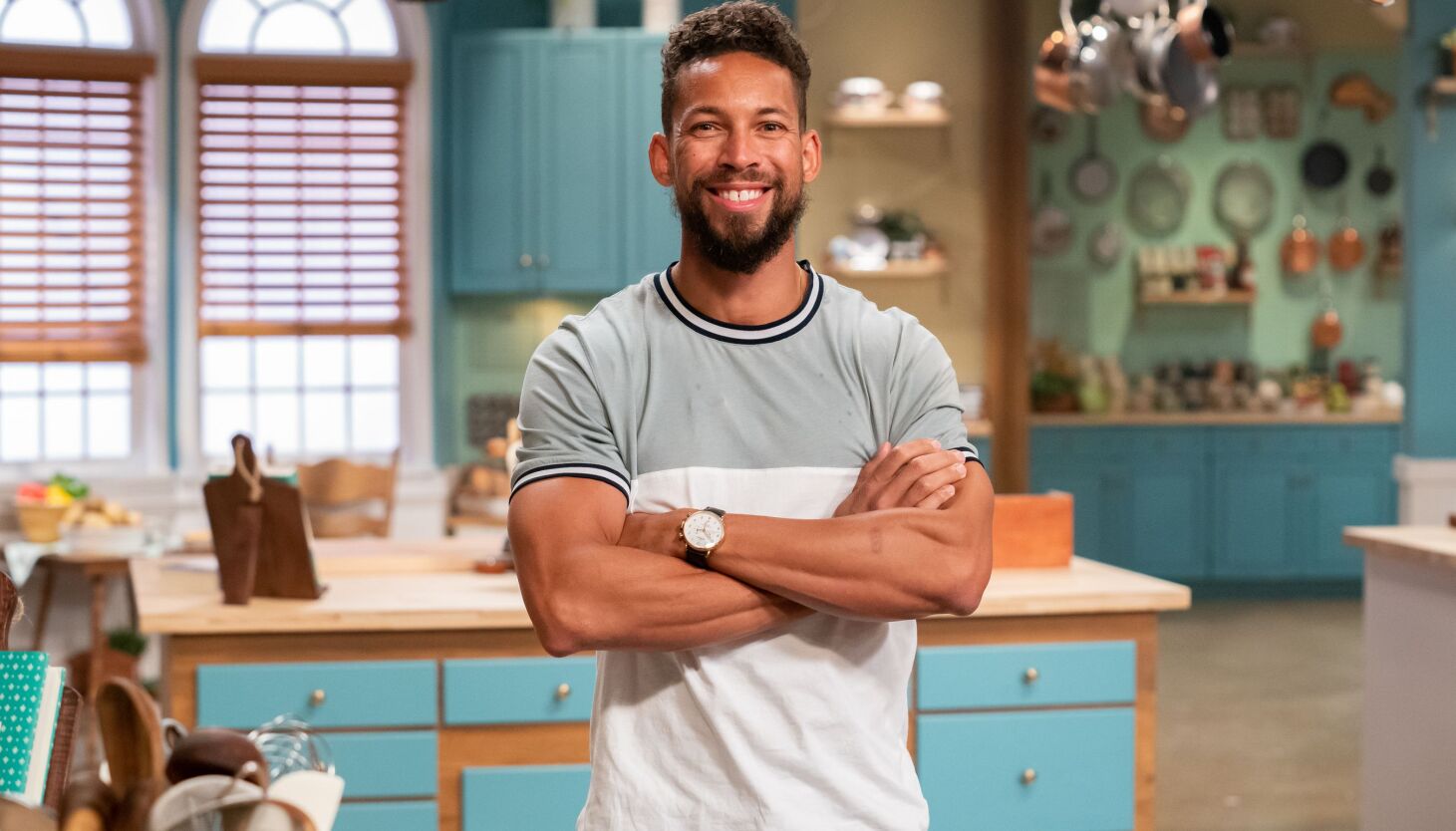