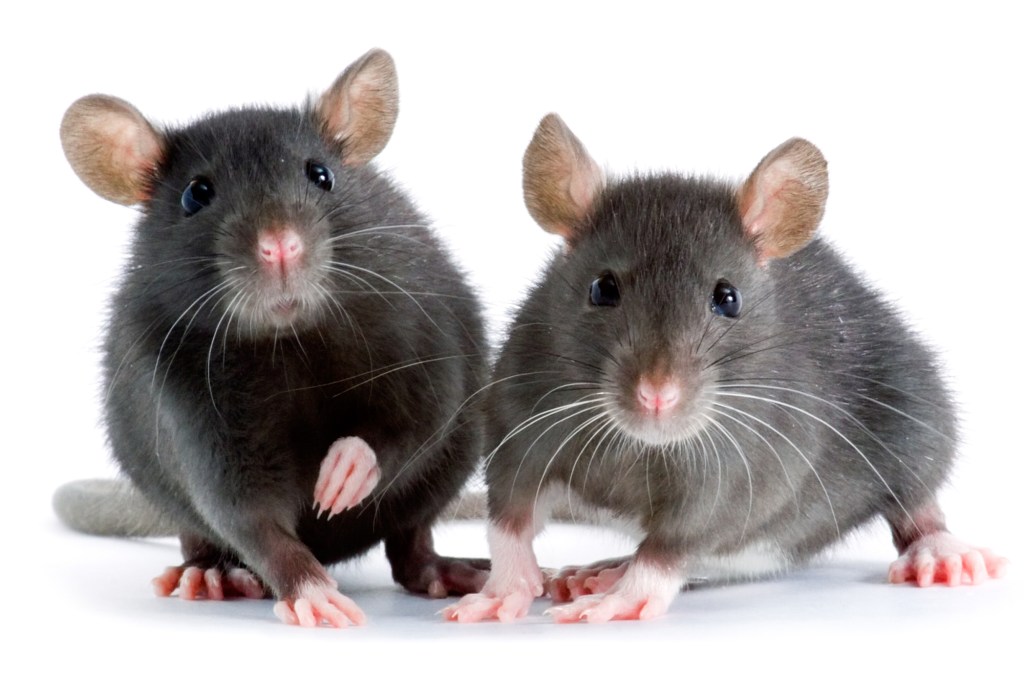 The pandemic has been disastrous for rat PR.

Rat sightings have surged around the city. Dogs are dying — including a 12-week-old puppy —from a rare bacterial disease spread through rodent urine. Researchers recently discovered a new variant of COVID-19, likely carried by rats in our sewers. There were even reports of “starving angry cannibalistic” rats roving throughout the city in search of food during lockdowns.

So maybe this isn’t the best time to break the news: Rats are lovely neighbors. In fact, some humans could learn a thing or two about rat fraternity.

Rats may be considered fearsome pests (they carry all sorts of viral and bacterial illnesses, some of them deadly), but according to a new book, “The Social Lives of Animals” (Basic Books) by animal behavior professor Ashley Ward, they’re also kind and empathetic. Ward is admittedly biased. “I’ve always been a bit of a rat fan and have kept pet rats in the past,” he writes.

“Rats, like us, and like so many other social animals, spend much of their lives among a coterie of friends, relations and neighbors.”

Rats don’t actually travel in pods, like orcas, or hunt in packs, like wolves. Instead, they build colonies, underground cities made up of little chambers — a bit like an underground apartment co-op, where bad neighbors are punished and good ones are rewarded. Rats share food and are more likely to donate a morsel if their neighbor is hungry. This indicates to Ward that “they provide help according to need,” which means they’re attuned to the plight of their compatriots. Ward goes further to describe this charitable behavior as similar to the “feel-good factor” of donating to a charity or volunteering in a soup kitchen.

When a needier rat gets a handout, it will often reciprocate by offering a grooming. The rat massage not only rewards the generous rat in the moment, but “encourages rats to give food to their rat masseuse next time the need arises, or to reciprocate with some grooming effort of their own.” Ward calls it a “scratch my back, I’ll scratch yours” philosophy, which the animal studies field calls reciprocal altruism.

This is not just good karma, however. Rats are keeping score.

“Within this system, good character goes deeper than simply being willing to offer food,” writes Ward. “In deciding whether to pass morsels to a recipient, rats take into account that recipient’s recent behavior towards them.”

Rats remember who has been generous and who was stingy — and will be less likely to give food to a hungry rat who was greedy in the past. Rats who are particularly aggressive or antisocial are cut out of the reciprocal network.

And that kind of good behavior extends to everyday niceties, like door holding, writes Ward. In one experiment, two rats are placed in adjoining housing structures. One is a perfect rat’s nest — warm, dry and cozy. The other is inhospitably wet and cold. The only way to get to the rat’s primo apartment is through a door that only the lucky rat in the dry apartment can open. Time and time again, the study showed that rats will almost always open the door and are quicker to do so if they had once been on the other side of the experiment. Those that had been down and out were kinder even as they moved up in the world.

In another experiment, a rat would come across another rat in a trap. Tempted with chocolate (a favorite food), the rat could either gorge itself on the treat or release the trapped friend. Overwhelmingly, the rats chose to free their fellow rat.

“Empathizing — the ability to identify with another’s emotional state — is something we take for granted in ourselves, but rats? Dirty, thieving, stupid rats? Well, yes, they seem to feel it too,” writes Ward — making a solid case that rats, amazingly, might be even nicer than we are.