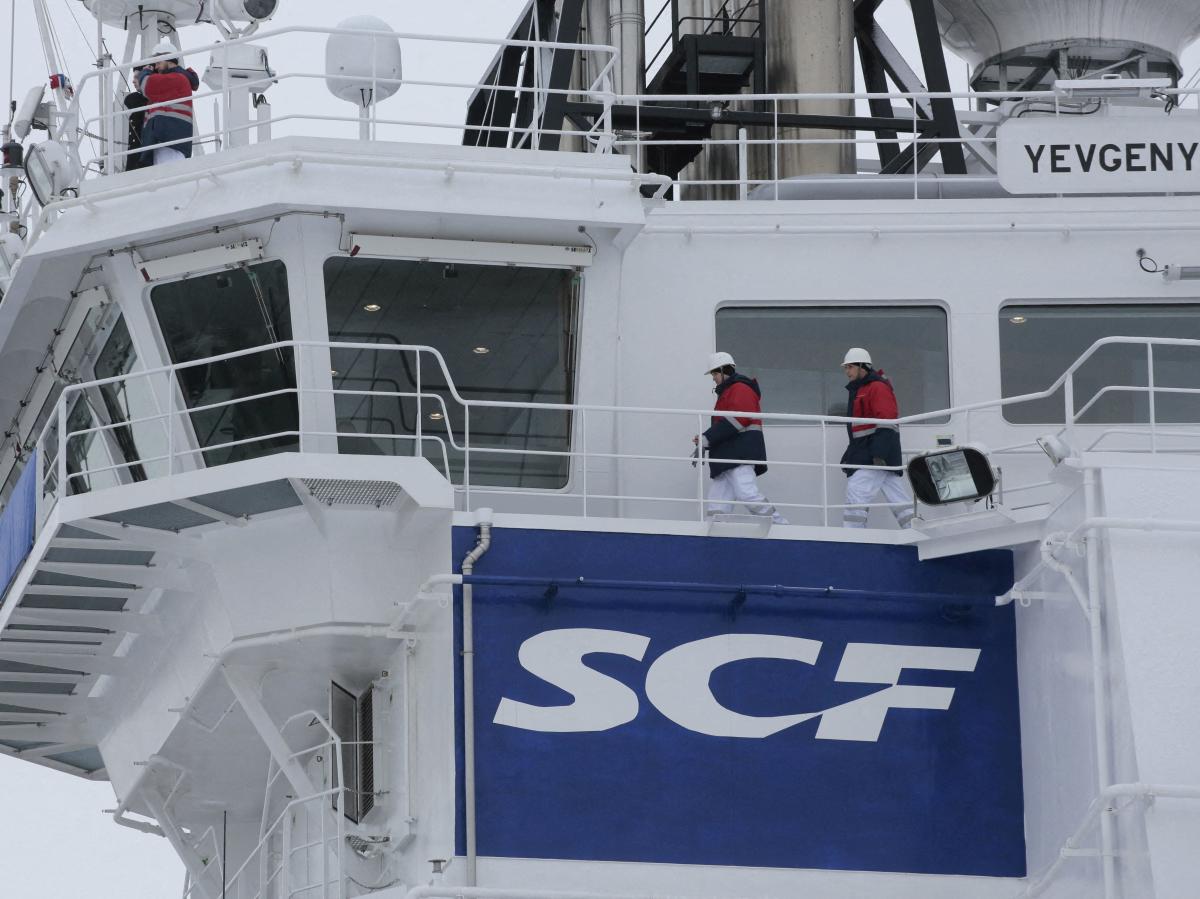 Russia’s leading shipping company has sold ships to buyers in Asia and the Middle East to repay its loans to Western banks.

The move comes as the company tries to comply with sanctions imposed by the EU, which has set a Sunday deadline for companies to cease business with Russia.

The deadline means banks will need to receive all outstanding loans before that date. Sovcomflot’s exposure, per the latest data, was as high as $2.1 billion of debt, according to Lloyd’s List.

However, the journal also reported that Chinese buyers are also reportedly known to be interested in acquiring vessels and are in negotiations.

Sovcomflot did not immediately respond to Insider’s request for comment made outside normal working hours.

On April 25, the company announced in a release that it was committed to repaying its Eurobond. The company included its two outstanding Eurobond issues, totaling $928m, with maturities in 2023 and 2028.

Eastern Pacific, which bought natural-gas carriers, paid $700 million to a bank that took ownership of the ships, per the Journal.

Maritime intelligence journal Lloyd’s List earlier reported the company was looking to sell as much as a third of its fleet.

A senior banker thought to be involved in the negotiations with Sovcomflot told the journal: “Basically, all banks and charterers have until May 15 to actually terminate the contracts, which means Sovcomflot has a very short window to pay back the loans, and realistically there is only one way it can do that and that is to sell the ships.”

Per the journal, a senior industry official with direct knowledge of the deals said that 40 ships from the Sovcomflot’s fleet are being discussed with buyers from Dubai and China.

A senior banker told Lloyd’s List: “Paying back loans before the deadline is clearly the immediate trigger behind the fleet sale, and it seems clear that Sovcomflot is preparing for an eventual future return to the market.”

They added: “But there is also likely a calculation here as to how many ships it is going to need to trade within the sanctions regime for the foreseeable future.”

Previous post Property: The strong trend that could hugely increase the value of your home