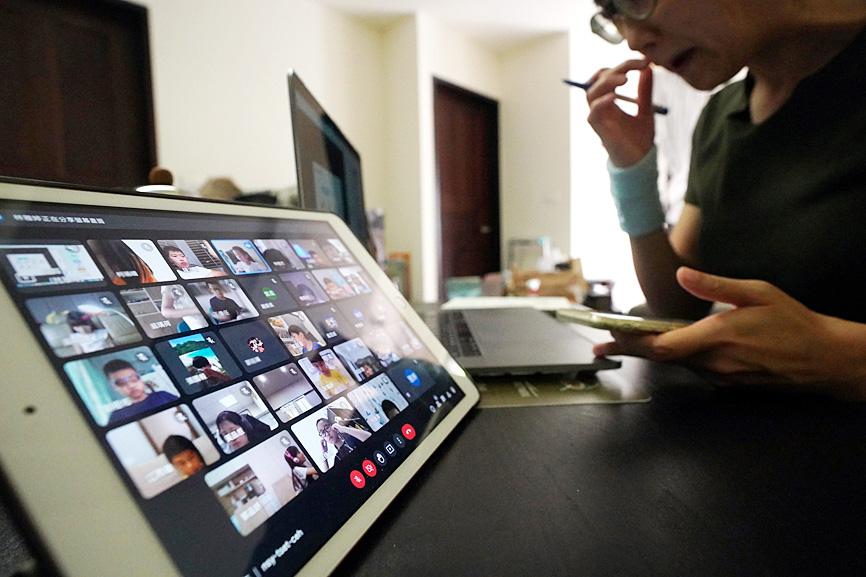 Tablet shipments in the Asia-Pacific region are expected to grow at an annual pace of 1.5 percent to 57.2 million units this year, as more countries, including Japan, South Korea and Taiwan, plan to unveil new education projects to support hybrid learning models amid the COVID-19 pandemic, research firm International Data Corp (IDC) said yesterday.

The growth projection comes after tablet shipments in the region last year expanded a robust 12.9 percent year-on-year to 56.4 million units.

“Many countries in the region had gone through different levels of lockdowns throughout 2021. With the e-learning, home entertainment and work-from-home needs triggered by the pandemic, the demand for tablets continued,” Jennifer Kwan, senior market analyst for IDC’s Asia/Pacific Client Devices Research Group, said in a report.

“The tablet penetration rate has been increasing as there are more first-time purchasers. However, supply has been a concern for many tablet vendors, which hindered further growth of the tablet market,” Kwan said.

This year, tablet supply is expected to improve, “benefiting from the entry of new vendors and the improved supply situation of other major vendors,” IDC said.

“It is interesting to see more smartphone vendors stepping into the tablet market. It helps ease the supply challenges and provide more product variety. We can expect the competition in the Android market to be fierce in 2022,” Kwan said.

Comments will be moderated. Keep comments relevant to the article. Remarks containing abusive and obscene language, personal attacks of any kind or promotion will be removed and the user banned. Final decision will be at the discretion of the Taipei Times. 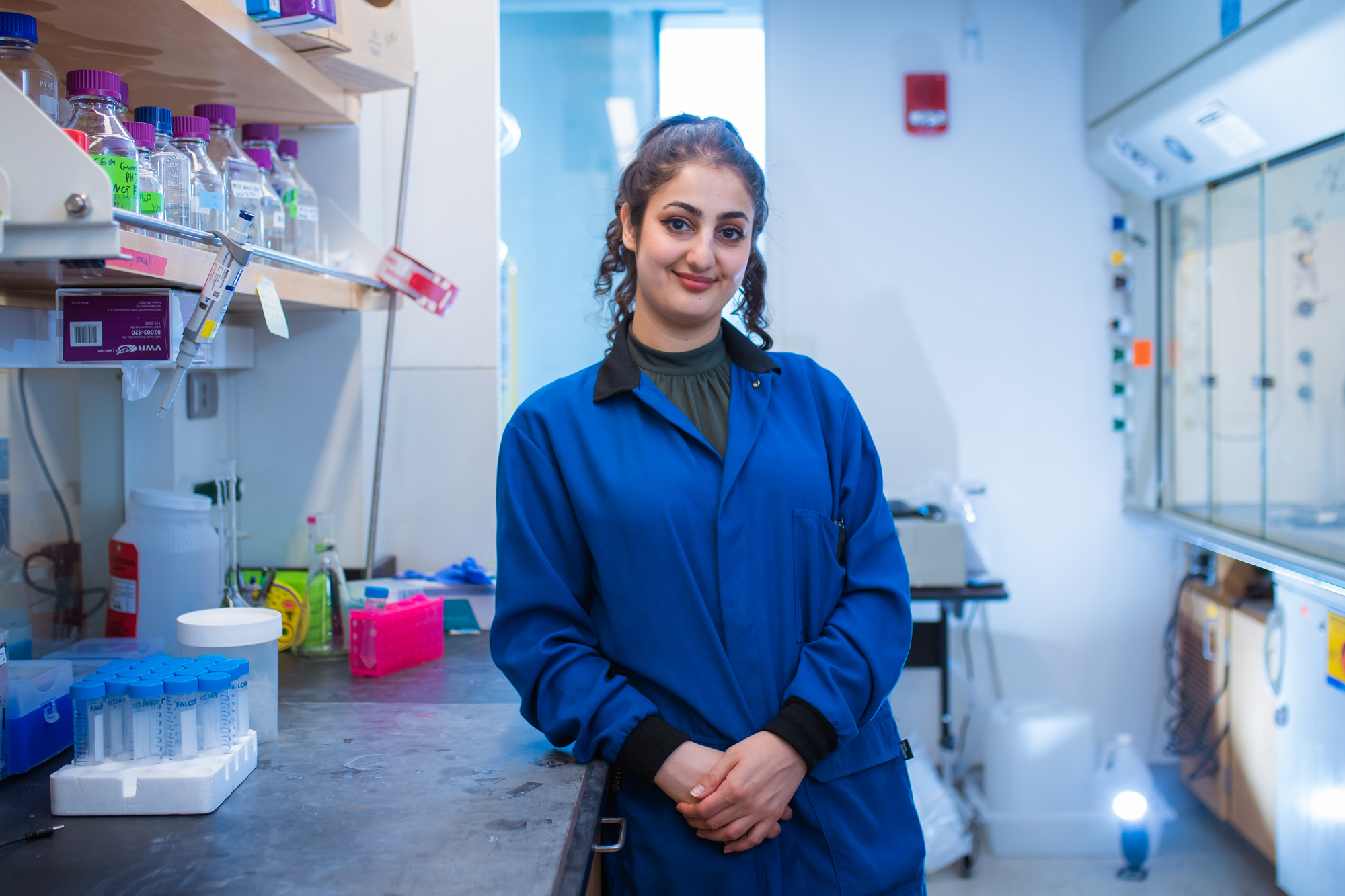 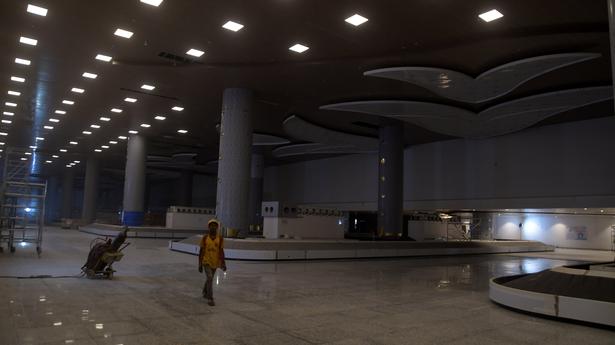 Next post Navigate, book a parking slot, order food, all in one app at Chennai airport