HONG KONG, May 12, 2022 (GLOBE NEWSWIRE) — WIMI Hologram Academy, working in partnership with the Holographic Science Innovation Center, has written a new technical article describing their exploration of the application of virtual reality technology in the field of immersive vision film and television. This article follows below:

2. Film and television application and development prospect of virtual reality

2.1 Application status of virtual reality technology in the film industry

Virtual reality in the current film industry is still in a state of exploration because VR movies and VR games are not widely recognized, leading to virtual reality movies compared with mainstream movies having a certain status gap, because the realization of the VR needs the audience first have a VR movie or VR experience, not like traditional movies only need to the cinema, plus it involves the industrial chain is cumbersome, created the limitations for its promotion in front of the public. Second, in the current has been realized in VR movies, most of the audience said their participation is not so strong, because, in the whole vision environment, the audience is more like a bystander watching the characters in the film and television movement, like in the previous drama stage, did not have too much improvement on the active operation, also cannot achieve change in the movie, close-up and features. The development of VR films has advantages and disadvantages. The advantage is that the original real world can be extended and expanded. The disadvantage is that the needs of VR are traditional film production methods, which need further exploration and research. Virtual reality technology in the current development needs a new mode breakthrough bottleneck state, and interactive film interactive experience demand for virtual reality technology provides a good platform, an interactive film with the support of VR technology can better create people and film interaction mode, and virtual reality technology is not limited to the traditional movie language, straight-line new route choice. In this way, the audience is no longer the ordinary viewer, but the player involved in the movie segment, they can have a more independent choice, let the reality and virtual harmony together.

2.2 The development prospect of virtual reality technology in the film industry

In recent years of exploration and research, virtual reality technology in the film industry or the game production have a certain basis and experience, the future development of VR film will be bright, at the same time we can’t ignore the progress of technology and more sophisticated film production, director and writers still bear the responsibility, although to change into VR interactive film, but also realize the division of film type and genre. Second, the script in VR movies and the traditional film is also the most important element, because in the interactive film became the audience of the main body of the plot development, how to design of the script is particularly important, need to create a more rich plot in the future, constantly accumulate experience and audience evaluation, efforts to adapt to the future ending more interactive movie script.

In addition, photography technology also needs to be improved because of the demand for VR. Special effects photography, such as “slow-motion”, “fixed motion” and “upgrade”, is fundamental to determining the user’s control of the movie scene. Because the scenes and Angles in interactive movies are chosen by the audience themselves, this mode is similar to the stage play. VR technology also brings a sense of presence to the audience, making the audience feel that the surrounding environment is very real, so we must grasp the scene picture scheduling well. Finally, the editing of VR interactive movies is more about the stage play than the traditional movies, accurately transmitting each frame to the audience’s perception.

In conclusion, this paper expounds on and analyzes the comprehensive listening technology of virtual reality, puts forward its development and application prospects in the interactive film industry, and explores the immersive experience and technical update of virtual reality in an interactive film. Virtual reality can not only bring a visual and auditory feast to the audience but also sublimates the pleasure of the spirit and the perception of the brain. It shortens the distance between human beings and film and television and realizes development through continuous innovation. In short, virtual reality technology will not stop, it will continue to innovate with the progress of The Times and technology, then promote the growth of the film and television industry, and constantly meet the human perception and desire for new things and the vision and thinking of the future world. 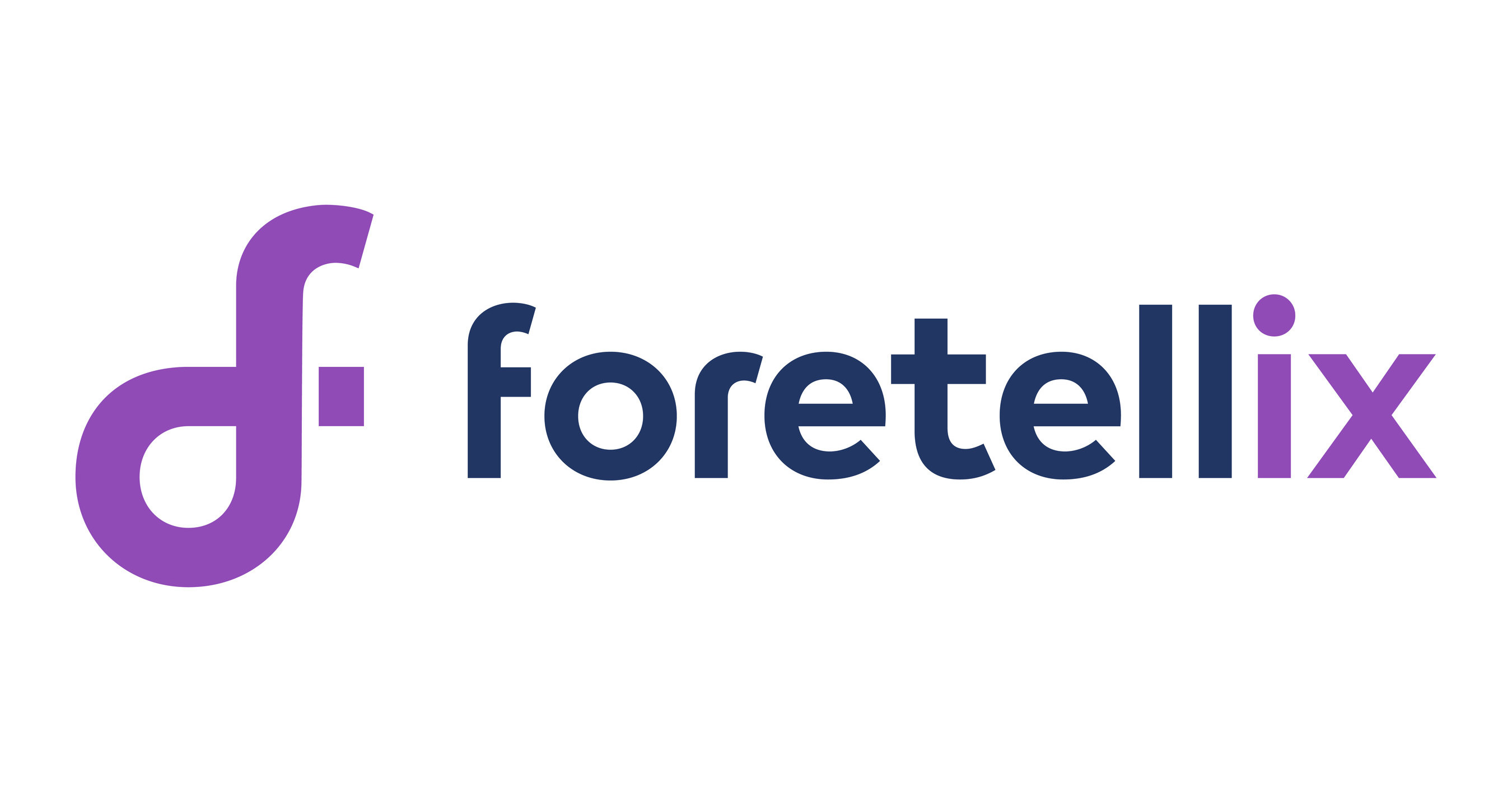 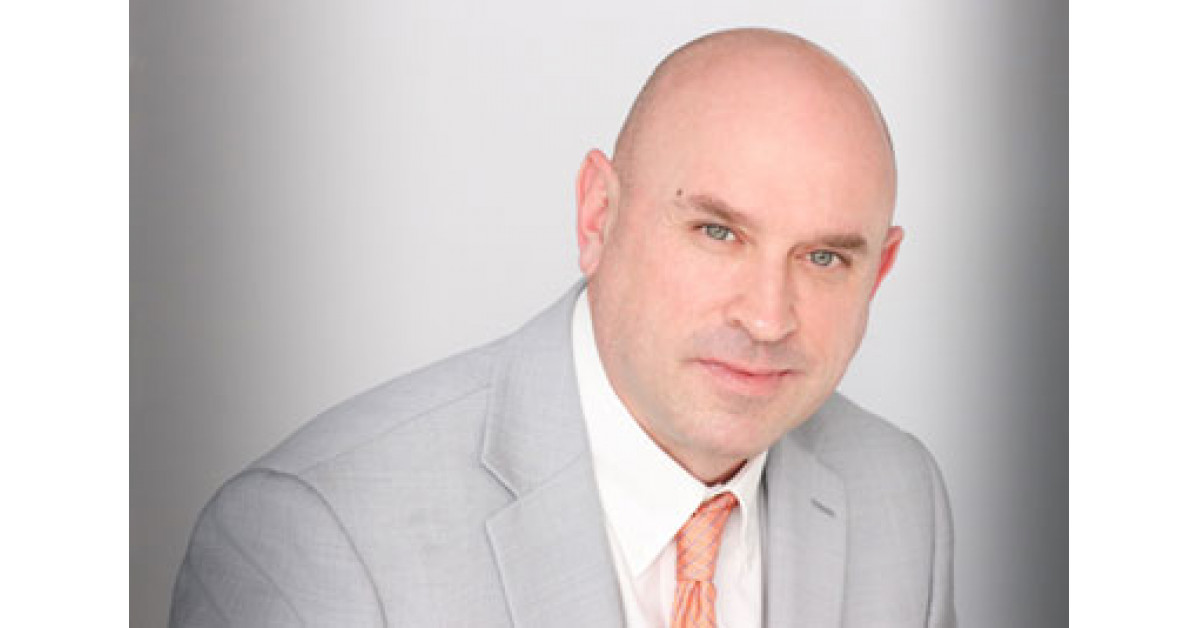