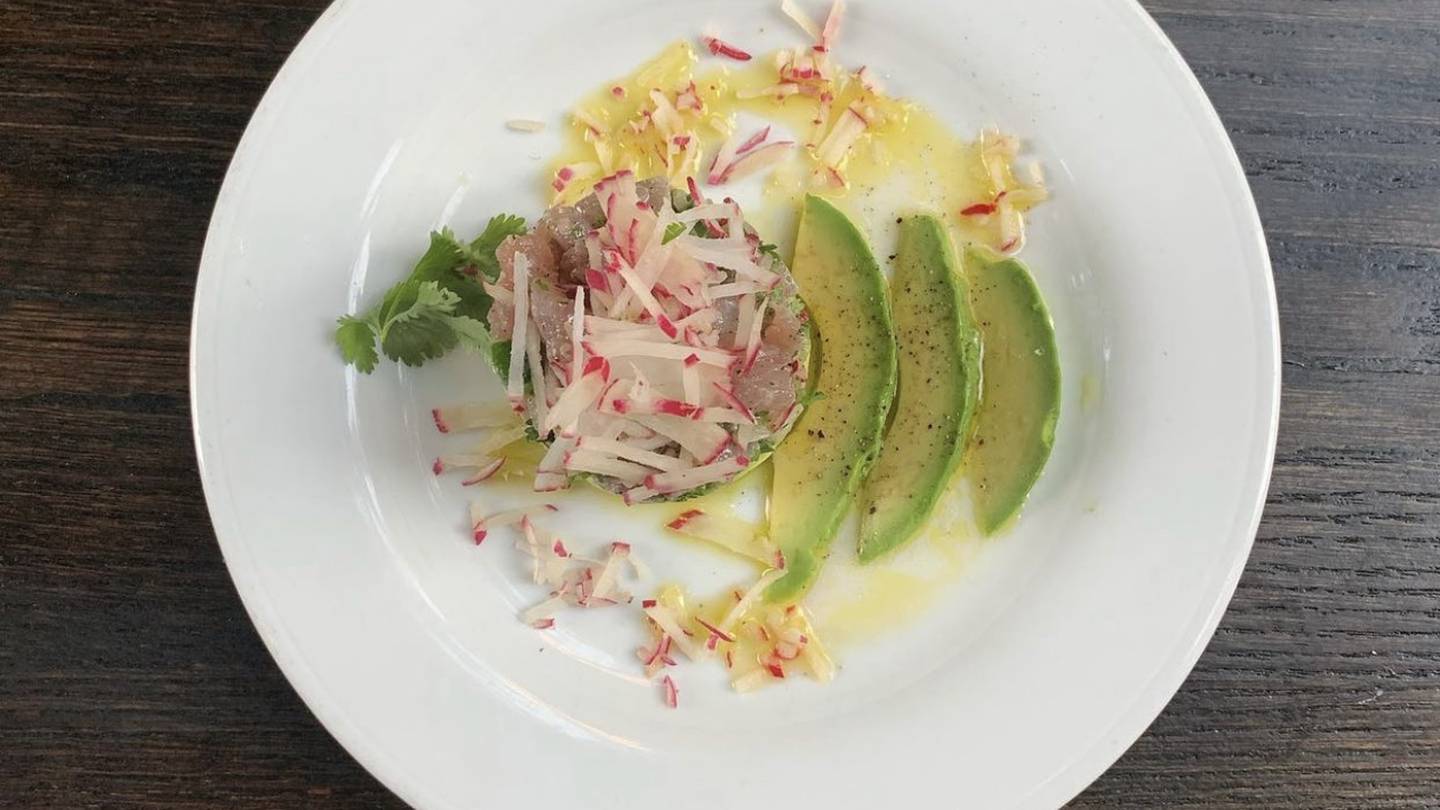 You’ve probably heard about the farm-to-table food movement — but what about the roof-to-table craze?

At Bell Book & Candle, a pioneering restaurant located on an unassuming block in Manhattan’s Greenwich Village, diners know exactly where their food has been: a rooftop garden six storeys above their heads.

At Bell Book & Candle, named after the classic 1959 film set starring Jimmy Stewart and Kim Novak, 80 per cent of the produce is grown on location and then lowered via pulley system to the kitchen below.

The result is food so fresh, you might want to slap it.

Chef John Mooney and his partner Mick O’Sullivan knew they wanted to create an unforgettable dining experience while using the freshest ingredients possible. Carrying out this plan, however, did not prove easy.

The pair, both restaurant veterans, put in tireless hours with scientist Tim Blank of Future Growing, to create the perfect hydroponic and organic set-up.

What to expect and where to sit

The entrance to Bell Book & Candle is located below street level and can be accessed via a narrow staircase. Downstairs in the charming and cosy 94-seat dining room, there hangs a signed picture of Novak, sent for the grand opening.

Images of menu offerings flash on a flat screen monitor, and the kitchen is open and visible to guests.

The best seats in the house are in the row banquettes, which seat five people comfortably and two side-by-side romantically — that is, if you can convince the hostess to fork over a larger table.

Quiet, however, it is not. If you’re set on a place to whisper sweet nothings to your companion, keep looking. Like most popular Manhattan eateries, Bell Book & Candle’s bar service and oyster happy hours guarantee that the joint is jumping with New York locals from open to close.

Though it varies by season, some menu options include watermelon gazpacho; mixed greens salad with figs and currants, Maytag blue cheese, pears and pecans; lobster succotash; and organic fried chicken.

Naturally, selections will reflect what is ripe and ready, and many of the dishes can be made vegan upon request. We suggest chatting to your server about what is freshest that day or even asking the chef to “go rogue”, and create something unique and fresh from the roof.

You will definitely want to order a salad for it may be the crispest and tastiest plate of greens you’ve ever tried. Carnivores will appreciate the mouth-watering flavour of tender, fall-off-the-bone braised short ribs.

Desserts are at the whim of the pastry chef, reflecting what is in season. We tried peach cobbler served in a cast iron skillet topped off with home-made vanilla ice cream, and were not disappointed.

A chat with the chef

Nutrients are distributed via a customised timer system and everything is wired to a solar backup.

The result is what Mooney calls “seed-to-table-service” in about four weeks’ time.

“We tested everything for a year prior to opening,” explains the charismatic chef. “We were absolutely floored by the results and everyone who comes up to the garden is blown away.”

Food is not wasted because crops are harvested only when required. The hardest part of setting up the garden, says Mooney, was bringing all the equipment up to the roof.

“There’s no lift, so I had to carry everything up here myself,” says Mooney with a laugh. “It was exhausting.”

The chef’s hard work paid off and then some: Bell Book & Candle’s garden is bursting with five types of lettuce, red and purple okra, aubergine, squash blossoms, garbanzo beans, five varieties of heirloom melons, strawberries, watermelons, several types of peppers, cucumbers and heirloom tomatoes that “will never see the inside of a refrigerator”, and every type of herb imaginable.

Sometimes the monthly harvest is so bountiful, the team share fresh herbs and veggies with their New York neighbours, free of charge.

“Our goal is to create a unique experience and we want everyone to be a part of that,” says Mooney.

“Our restaurant is like a big party every night and we’re the hosts. We decided early in our partnership that if it wasn’t fun, then we weren’t doing it.”

Mooney insists that while he desired an all-organic and sustainable menu, he was not intent on changing the world with his idea. And even though a large portion of his food creates no packaging waste and needs no pesticides, no refrigeration, no travel and no storage, he does not see himself as a food crusader.

Prices at Bell Book & Candle are surprisingly reasonable for a sought-after New York spot, with appetisers starting at $9 and the most expensive entrees costing about $35. Sides and sharing dishes such as grilled Brussels sprouts and organic frites are $8, and our favourite crispy jalapeno devilled eggs are $9.

Don’t expect US-sized servings, though the salads are generous in portion — especially the Rooftop wedge, made with the most flavourful iceberg lettuce we’ve ever had. 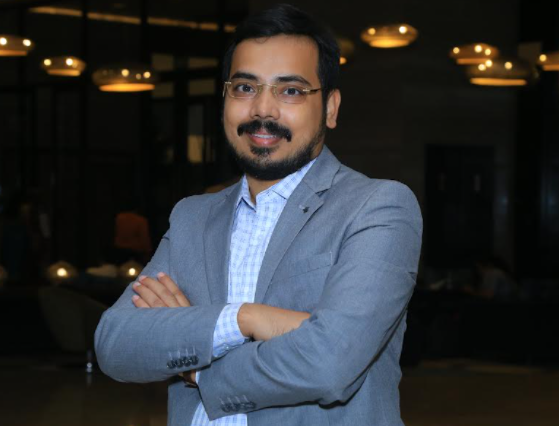 Previous post Next big trends in Edutech that will rule 2022