Automotive technology has evolved dramatically over the past century. The 20th century saw cars become mainstream civilian transportation, and once mass production took off, new features were rapidly added over the decades.

These changes have been the most impactful in the auto industry over the last 100 years.

The automatic transmission made cars significantly easier to drive and more appealing to the masses. It was invented in 1921 by a Canadian steam engineer but did not become popularized in vehicles until 1940.

The Oldsmobile Series 90 Custom Cruiser sedan was the first mass-produced consumer car to feature an automatic transmission. It was a hit with the American public when it launched and has been a staple of consumer cars ever since.

Hydraulic steering was the first iteration of power steering, which today is primarily electric. This automotive technology solved a particularly big problem for the auto industry. As cars got larger, heavier, and more feature-packed in the 20th century, they became more difficult to steer.

Assisted steering was the solution. Hydraulic power steering first hit the consumer car market in 1951 with the Chrysler Imperial. It made cars more comfortable to drive, as well as safer and more maneuverable.

Numerous inventors, engineers, and automakers experimented with four-wheel drive throughout the 20th century. However, the technology wasn’t mastered until the mid-1900s, when the U.S. requested designs of all-terrain vehicles for World War II.

Arguably the most impactful vehicle to come out of this design competition was the Willys-Overland MB, the ancestor of the modern Jeep. This car and the others Willys-Overland designed for the Allies during WWII revolutionized four-wheel drive, which quickly made its way into civilian vehicles after the war ended.

Seat belts were the first safety feature added to cars, but they did not become standard all at once. They started as an option that could be added to vehicles and slowly gained popularity until they eventually became a part of government safety regulations in 1968.

By the time the first purchasable Mustang hit the market in 1964, Ford was including seat belts in most of its cars, including sporty models. This trend slowly spread among the other big automakers at the time.

Built-in radios did not necessarily increase the functionality or safety of cars, but they did make them more fun to ride in. Automakers began adding radios to car control panels in the 1920s, and they quickly became a must-have feature.

Today, the radio is being phased out in favor of Bluetooth, streaming, and satellite. However, the radio did make it a cultural norm to listen to music in the car, which made long American road trips a much more enjoyable experience.

Packard debuted the first consumer car with air conditioning in 1940, pioneering a feature that would become standard by the end of the millennium. By 1969, over half of all new vehicles sold in the U.S. had air conditioning.

In fact, it was so popular that it was blamed for a dip in convertible sales in the 1970s. Today it would be unheard of for any new car to launch without air conditioning.

Volkswagen first introduced the onboard diagnostics system in 1968, a big step forward in safety technology. It allowed drivers and technicians to diagnose engine issues easily, although it did not become standardized until the 1980s.

Modern cars have computerized onboard diagnostics systems that use the ODII standardized set of codes. It became mandatory in all vehicles made in the U.S. in 1996.

Electric cars have existed since the 1800s. They did not become commercially viable until the late 20th century, though. The Toyota Prius was the first mass-produced hybrid electric car, which paved the way for modern EV technology.

Today, electric vehicles are considered the future of the auto industry. Startup Tesla Motors supercharged the popularity of EVs in the U.S. during the 2010s. The Biden administration has prioritized them, leading many major car manufacturers to invest heavily in the technology.

Self-driving cars are the latest innovation in automotive technology. The invention of the automobile revolutionized the 20th century, and autonomous vehicles will do the same in the 21st century. Google sparked this modern innovation when it launched a secretive research project in 2009, following a 2005 DARPA challenge.

Since then, numerous other self-driving car companies and projects have been established. Many vehicles today include self-driving features, such as Tesla’s autopilot. Fully autonomous models that can drive as well as a human are not quite ready yet, but likely will be within the next decade.

Automotive technology has come a long way over the past century. By the end of the next one, they may be unrecognizable compared to the classic Mustangs and Rolls-Royces of the past. Innovations evolve year after year, from cutting-edge safety features to all-new powertrains. The ongoing movement in this industry shows how far machinery has come and how central cars are to our society, culture, and future. 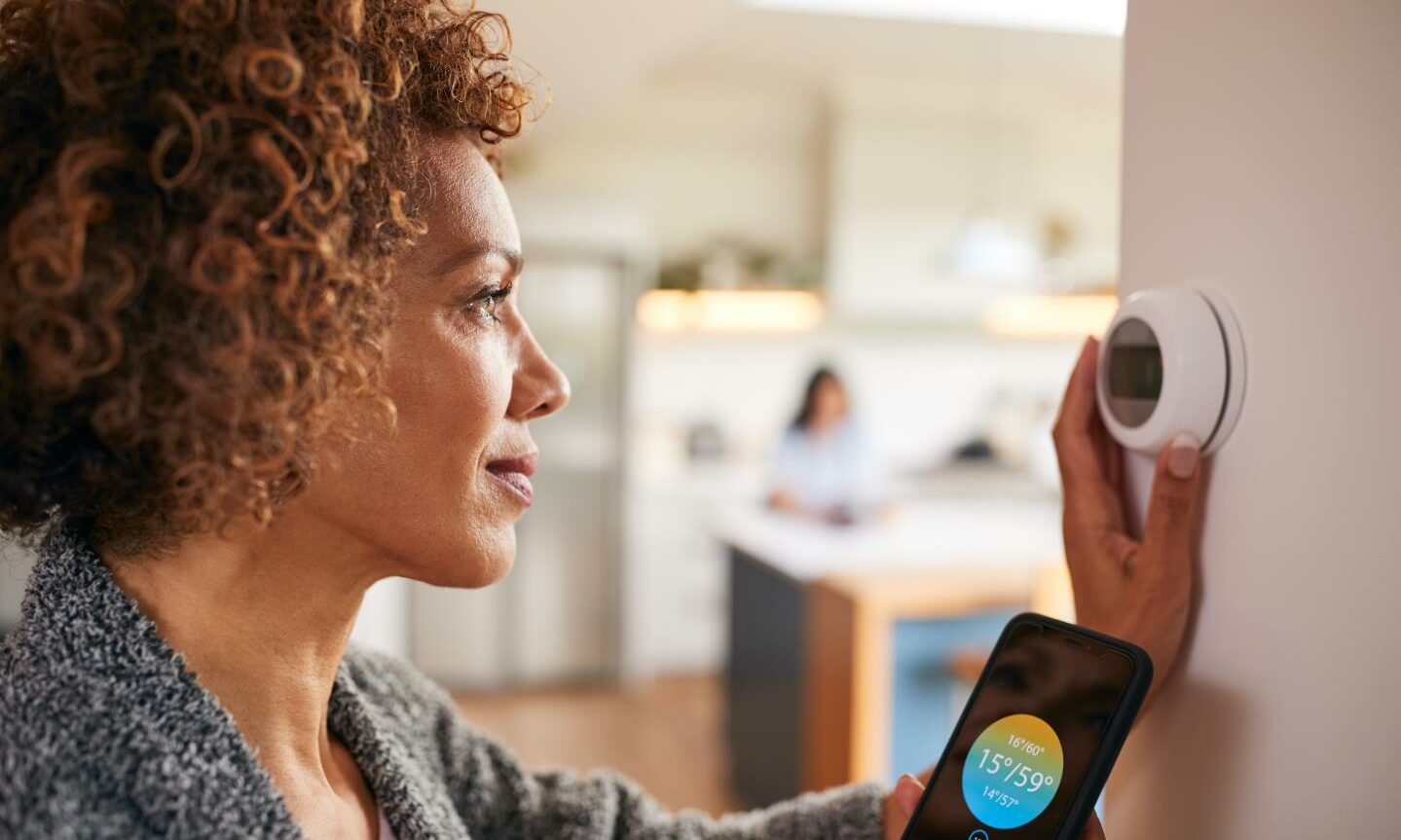 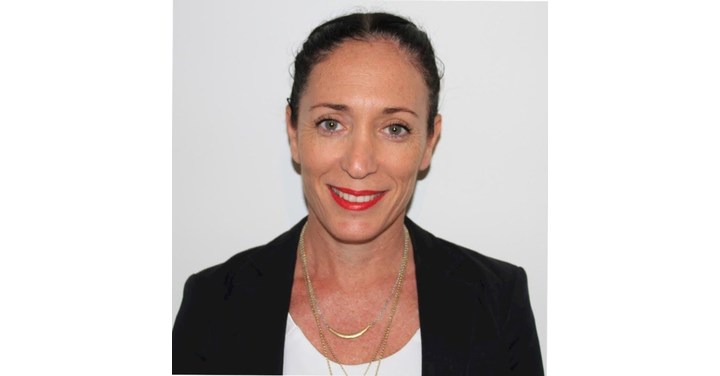