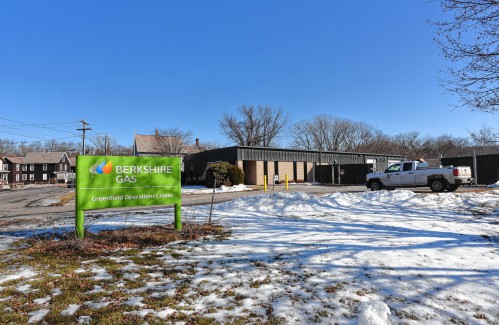 GREENFIELD — Eight years after Berkshire Gas Co. first imposed a moratorium on new hookups and expanded service, city councilors are asking the company to consider the negative impact it has had on business development.

“It’s one of the cheapest ways to heat process-related gas for industrial use,” said Precinct 9 Councilor Derek Helie, who initiated the discussion with councilors at the Economic Development Committee meeting Tuesday night. “I know that the (Tennessee Gas Pipeline Co.’s) pipeline was shot down and that had some cause because you were relying on that for additional gas flow, but there are alternative measures out there.”

In a note to councilors, asking for the subject to be put on the agenda Tuesday night, Helie expressed concern that the moratorium has not only driven industry out of the city, it has caused residents to seek out more expensive heating fuel options.

Berkshire Gas spokesperson Christopher Farrel, who was invited to Tuesday’s meeting, explained that the range of options considered in a study led by Concentric Energy Advisors were not only cost prohibitive, but feasibility and permitting were also considered. In that four-year time period that the moratorium was studied, as many as 300 people and businesses had inquired about gas, but were ultimately rejected, he said.

“With the opposition to natural gas in the marketplace today, it was also assessed permitting would not be accessible,” Farrel said. “We’re a for-profit company. We make no money when we say no. If there was any feasible way we could be providing additional gas service … believe me, we would be doing it.”

Referencing the findings that led to a 2018 decision to announce the moratorium would continue indefinitely, Farrel said if the company were to spend the estimated $100 million to double its plant size, it wouldn’t be realistic to expect it could recover that loss from its 40,000 customers over 10 years.

“Not only would we not be able to do that from a regulatory perspective, they would never approve it,” Farrel explained. “The cost of natural gas at that time would be so prohibitive that not only would we not be fueling new growth, I’m sure existing customers would go to an alternative fuel source as well. As that outward migration occurred, every remaining customer’s bill would go up.”

He noted Berkshire Gas isn’t the only company with an indefinite moratorium.

Berkshire Gas is, however, in the early stages of studying alternative natural renewable gas options, he said. Helie asked whether there was the possibility of building a renewable natural gas site at a closed landfill, or at a wastewater treatment plant, to provide additional flow.

“I can’t speak authoritatively, because I don’t have experience with it myself,” Farrel replied. “There are a lot of unique variables that go with a facility like that. There’s so much opposition to natural gas today and many organizations that would love to see us go out of business sooner rather than later. Many of them are opposing renewable gas, hydrogen and other alternatives.”

Precinct 3 Councilor Virginia “Ginny” DeSorgher asked Carole Collins, director of the Department of Energy and Sustainability, if there is anything the city can do to mitigate the impact of the moratorium.

Collins said while there isn’t necessarily a way around the issue, as Farrel had outlined, she focuses her efforts on the available alternatives to natural gas.

“One that (Helie) didn’t mention … is an electric heating and cooling system that has come a long way to be the main and only heating system in buildings,” she said. “As of 2022, we have amazing incentives.”

Collins said she works with businesses that are coming to Greenfield, looking to get their buildings ready.

“I would say electrification … it’s here, it’s now and it’s affordable,” Collins said. “Fossil fuels are over. We have other alternatives now.”

In fact, she said, the city participates in an electricity aggregation program, Greenfield Light & Power, that supports 100% renewable energy sources.

Still, Helie argued that relying solely on the electric grid comes with its own challenges.

“You get too many large consumers eating up power, you’re going to cause problems with the grid,” he said. “It’s really working with both parties to come up with the most viable solution to solve the issues we have now.”

Ultimately, Farrel agreed to provide councilors with as much data as he could provide relating to the moratorium, pending legal counsel’s review, including the study by Concentric Energy Advisors, load demand over the last five years and the company’s docket file from the Department of Public Utilities.

DeSorgher thanked Helie, who was elected in November, for bringing the discussion to the Economic Development Committee to consider.

“This really does hamper business in Greenfield,” she said. “That was a very well-thought-out and much-needed discussion.” 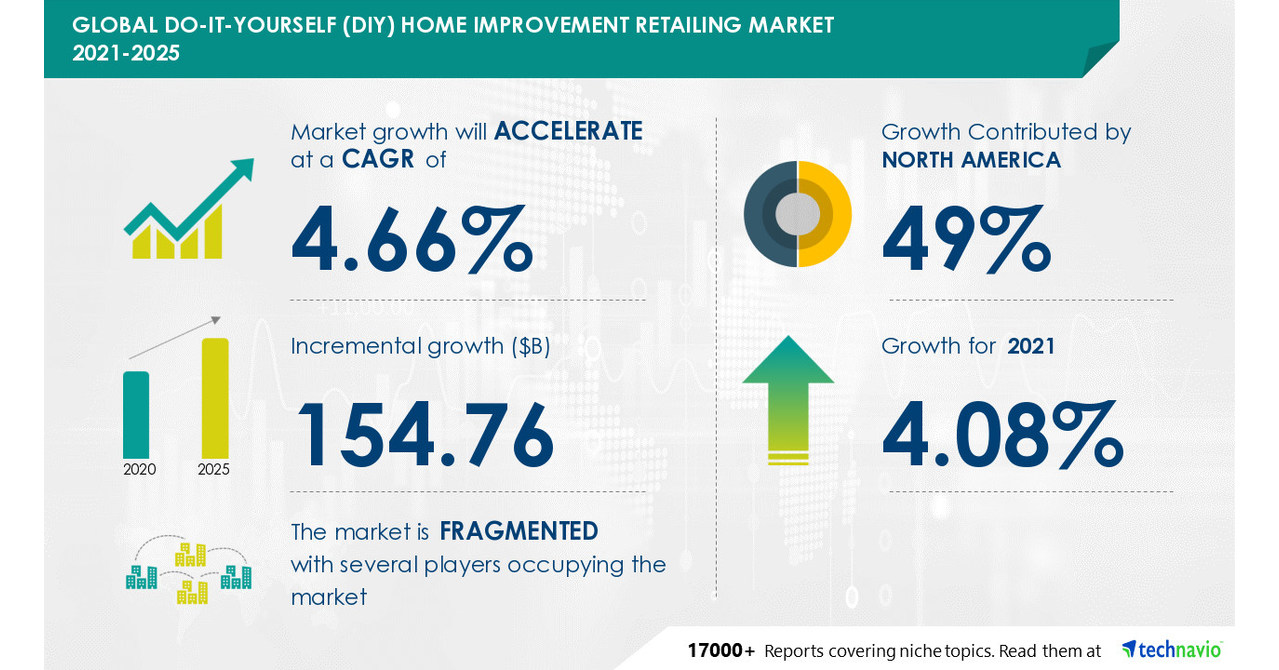 Erika Oldham, proprietor of Elegant Sugars bakery, has opened a kiosk at Westfield Lawn State Plaza as ... [+] a...