The popular Wells food truck park, Congdon’s After Dark, reopens for a sixth season May 26, with more than 30 vendors, including several new trucks expected to join the park’s rotating roster.

Park organizers said the food trucks and beer garden will be open from 4 p.m. to 8 p.m. or perhaps later, depending on crowd turnout.

“We’re so excited to get going again,” said Gary Leech, who owns and operates Congdon’s with his wife, Diane, and their daughter, Jillian Shomphe. “This will be the first season since COVID began where there aren’t a lot of travel restrictions in place, so it will be good to see some of the people who haven’t been able to visit us in a while.”

The park hosts up to 10 trucks a night, and also features a Maine-focused beer garden and live music and entertainment for kids. Many of the food trucks slated to appear at Congdon’s this year will be familiar to returning guests, but new vendors include The Gyro Stop, Pam & Fam’s Forkin Good Grub (comfort food), BBQ Betty’s, The Traveling Foodie (elevated comfort food), Maddie’s Acai Bowls, Outpost by Northern Union (globally inspired, local ingredients), Coppa Magica Gelato and Hattapon’s Thai Kitchen.

Congdon’s will also open its new pizza kitchen, Park Pizza, next to the beer garden.

“There’s something for everyone. Add the music and a few drinks, and it’s like a little street party every night,” Leech said.

While Congdon’s indoor seating and bathrooms were closed to park guests in 2020 and 2021, visitors will once again be able to use them this year. Also after a two-year COVID-19 hiatus, the park will host “Trucks & Pups” on June 5, to raise funds for the Animal Welfare Society in Kennebunk. The event includes giveaways from New England Coffee and Tito’s Handmade Vodka. Guests are encouraged to bring leashed pets to the event.

Congdon’s After Dark bills itself as New England’s first food truck park. It first launched in 2017 with three food trucks.

A one-day Maine Wild Wine Fest is scheduled for this Saturday at the Wolfe’s Neck Center Mallet Barn in Freeport.

The event is intended to connect guests with some of the top natural wine growers and producers in the country, according to lead organizers, Ned Swain of Devenish Wines and wine educator Margot Mazur. The event website lists more than 30 wine makers and importers who are slated to exhibit at the fest. Tickets are $50, and can be purchased on the website.

The festival features two attendance sessions: 10:30 a.m. to 1:30 p.m., and 1:30 p.m. to 4 p.m. Attendance will be limited to 150 people at a time, providing ample space to talk in-depth with the exhibiting wine pros. Proof of COVID-19 vaccination is required.

“Maine has a growing and passionate wine community, and we’re thrilled to expand our wine circle with Maine Wild Wine Fest,” Mazur said in a prepared statement. “(The event) will bring producers and importers focused on minimal intervention winemaking to the center of the conversation, highlighting our local makers.”

Organizers said 10 percent of ticket sales will be donated to the PFAS emergency relief fund for Maine farmers, created by the Maine Organic Farmers and Gardeners Association and Maine Farmland Trust.

After several months of renovation work, Tandem Coffee will reopen its cafe and roastery at 122 Anderson St. on Tuesday.

Renovations started last November and included adding seating to the roastery tasting room and moving the coffee bar from one side of the building to the other. The Anderson Street location will be open Tuesdays through Saturdays from 8 a.m. to 1 p.m.

Tandem owners Will and Kathleen Pratt first opened their cafe and roastery on Anderson Street 10 years ago. The pair opened Tandem Coffee + Bakery on Congress Street in 2014, to subsequent acclaim.

The Battery Steele team took top honors in the Best Brewery Rebrand category (Americas region). Battery Steele edged out gold rebrand award winners Sockeye Brewing of Idaho and Three Foot Brewing of Mississippi for the platinum award. The award ceremony was held in Minneapolis on May 4.

The Craft Beer Marketing Awards launched in 2020. The event bestows platinum and gold awards to brewers worldwide in more than 40 categories judged by region. Battery Steele competed in the Americas region.

The fifth season of “Somebody Feed Phil” debuts next Wednesday on Netflix and includes an episode shot in Maine.

Producers of the series, Zero Point Zero Productions and Lucky Bastards, did not immediately respond for a comment about the Maine episode. The film crew toured Portland, Biddeford and the midcoast for a week last August, and reportedly visited Bite Into Maine in Scarborough, Leeward and Terlingua in Portland, and Biddeford’s Palace Diner and culinary rare book store Rabelais.

Please check your email to confirm and complete your registration.

Use the form below to reset your password. When you’ve submitted your account email, we will send an email with a reset code.

Some Portland flights turned away as jetport runway paving continues 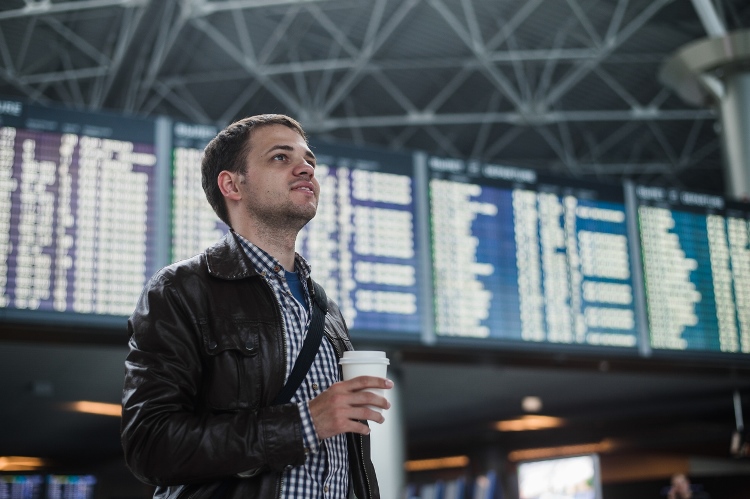 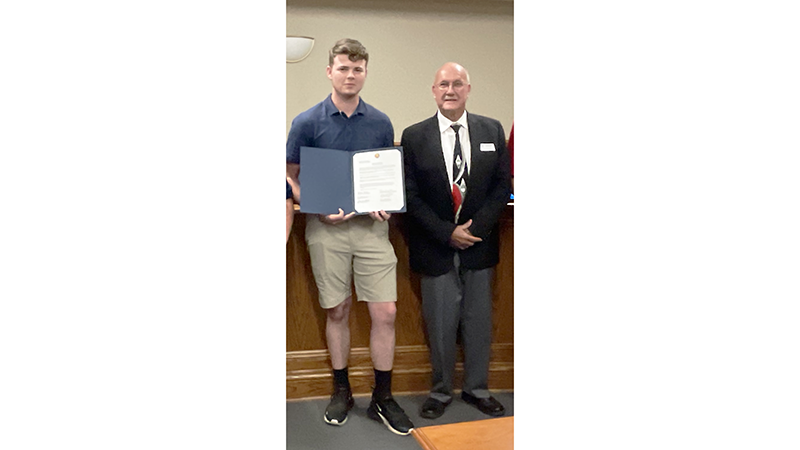 Next post Representing Alabama: Rayce Edmondson is headed to Atlanta to compete in the SkillsUSA competition – Valley Times-News