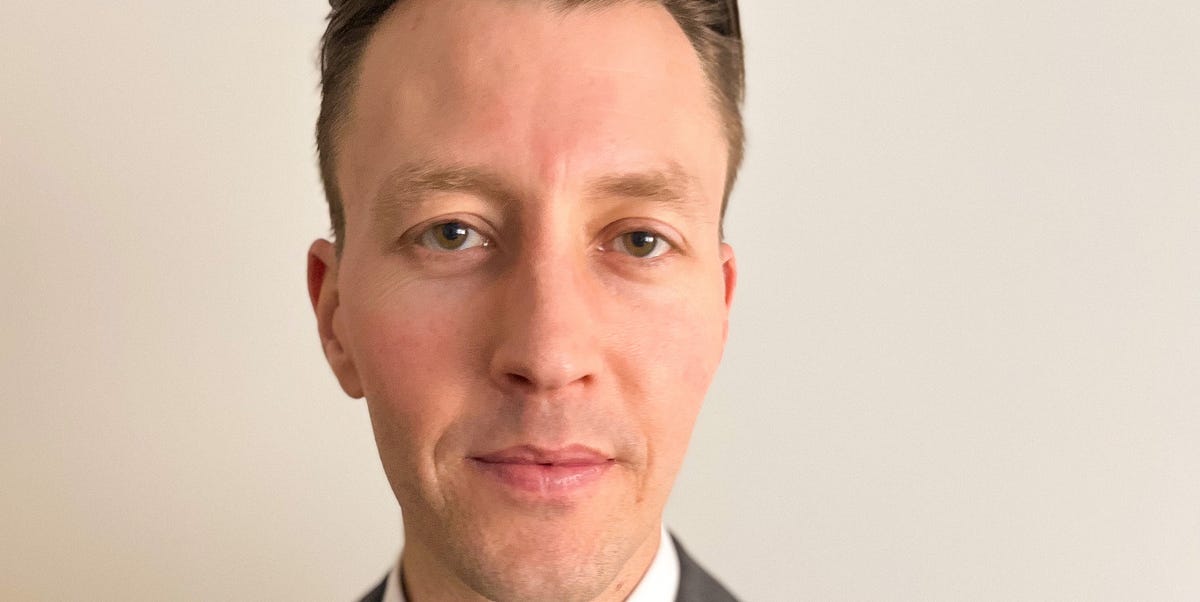 Nick Jacklin, a decade-long veteran in the digital space, will lead all areas of Underscore’s business apart from its core talent management unit. This includes a push into creator NFTs as well as the development of additional direct-to-consumer brands.

On the Web3 front, Jacklin will oversee a new division dubbed Underscore Labs, with the company’s first NFT ventures to launch this summer. Jacklin is steering these efforts alongside another recent hire, Brandon Eng, who hails from NFT studio Purebase.

Next, Underscore is exploring brands in the culinary, fitness, and health and wellness spaces, with its second venture to launch in Q4.

Underscore, which currently reps about 200 clients, was established in January 2021 by the cofounders of the early multi-channel network Studio71: Michael Green, Reza Izad, and Dan Weinstein. Green is no longer involved in the company’s day-to-day affairs.

Jacklin also joins Underscore from Studio71, where he most recently served as EVP and head of business development. In that capacity, he oversaw the company’s shift from a YouTube MCN to executing its first deals with TikTokers. Under his guidance, Studio71 also launched its first podcasts alongside the likes of Nikki Limo and Brittany Furlan.

“I have a profound respect for Dan and Reza,” Jacklin told Insider. “Having worked at a company they founded, I experienced firsthand their leadership style and creativity.”

Prior to Studio71, Jacklin worked in content distribution at another early MCN, Maker Studios. He joined Maker’s parent company, Disney, in 2016.

Erika Oldham, proprietor of Elegant Sugars bakery, has opened a kiosk at Westfield Lawn State Plaza as ... [+] a...