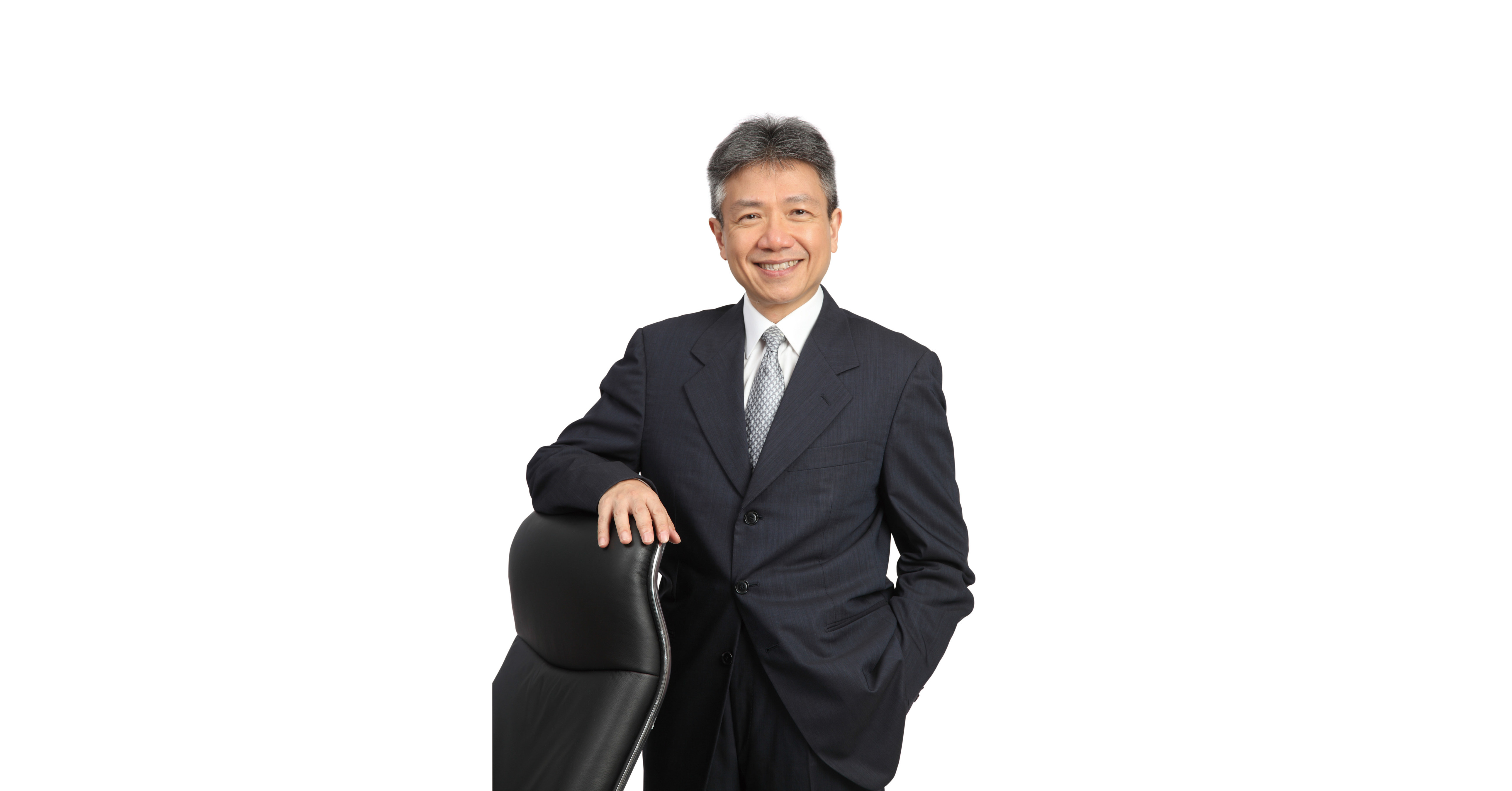 HONG KONG, Feb. 7, 2022 /PRNewswire/ — The size of benefits a company receives from bribing government officials is significantly correlated to the amount of bribe they pay, and how well informed people are in the bribe-taking country, according to a study by The Education University of Hong Kong.

Researchers in Hong Kong and the UK have found that a $1 investment in bribery returns $6-9 in terms of company value, with more money paid to an authority resulting in greater benefits. However, those benefits decrease if citizens of the country where officials accepted payment are well-informed. Their findings have been published in Management Science.

Bribery between companies and government officials is a persisting, common issue worldwide. For example, a 2010 report by the Organisation for Economic, Co-operation and Development (OECD) found that a third of legal professionals representing multinational corporations who participated in a survey knew colleagues who participated in international corruption such as foreign bribery.

Despite its commonality, little is known about what determines the benefits of bribery at the company level. To find out, public policy researcher Stephen Cheung Yan-Leung of The Education University of Hong Kong, P. Raghavendra Rau of the University of Cambridge, and Aris Stouraitis of Hong Kong Baptist University collected publicly available information on 195 domestic and foreign bribery cases in 60 countries between 1975 and 2015. In those cases, businesses paid officials in exchange for being awarded a project contract. The researchers conducted statistical analysis to measure if correlations exist between bribery size, resulting company value, and 11 other factors.

In the collected data, firms and authorities involved in bribery were from the US, Japan, France, Germany, the UK, South Korea, Singapore, Nigeria, the Philippines, Indonesia, India and Iraq, among others. Industries involved were construction, electronics, aircraft, oil and gas. Officials who accepted bribes included heads of state, ministers, members of parliament, governors, mayors, military officers and judges.

They found that the size of bribe and returns are significantly correlated, with a $1 increase in payment leading to a $6-9 increase in the company’s value as a result of illegitimately winning a contract. Public knowledge was also statistically significantly correlated to benefits: companies received less return if voters of a country where officials took the money were well informed. Companies did not lose much benefit if the bribery was exposed in autocratic countries where politicians are not elected.

Firms tend to have a larger return on payment in more corrupt countries. There was a relative correlation between benefits and legal efficiency, suggesting that benefits would be larger if no efficient legal enforcement is in place in a bribe-taking country.

Regulatory burdens, namely the US’s Foreign Corrupt Practices Act and the OECD anti-bribery convention, might have discouraged some companies from bribing, but for those who did commit the crime, it did not affect the size of benefit. In other words, those enforcements might have increased the cost of bribe, consequently limiting the number of firms who could afford such act.

There was no correlation between returns on bribery and the remaining factors such as the company’s ability to pay, the rank of politicians, competitiveness of the contract, political system of a bribe-receiving country, or complexity of the project.

About The Education University of Hong Kong

The Education University of Hong Kong (EdUHK) is a publicly funded tertiary institution dedicated to the advancement of learning and teaching, through a diverse offering of academic and research programmes on teacher education and complementary social sciences and humanities disciplines.

EdUHK aims to be a leading university in the Asia Pacific region and beyond, with a focus on educational research, development and innovation. 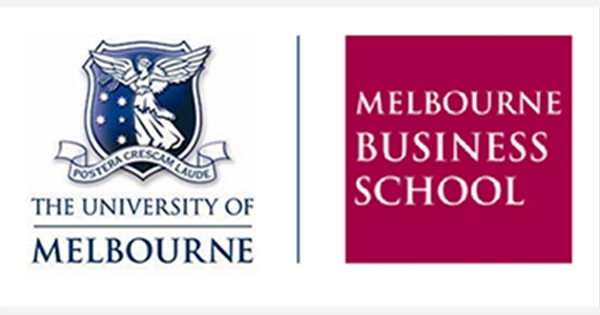