Dylan Thuras
co-founded Atlas Obscura as an online “art project” in 2009, mining its tiny community for unusual travel ideas. Today, Atlas Obscura boasts a staff of 60, a string of bestselling books, and divisions overseeing entertainment, tours, and brand partnerships. Its tagline: “The Definitive Guide to the World’s Hidden Wonders.”

“It’s still about taking people around the world, and sharing wonderful stories of places they haven’t heard of,” Thuras, 39, tells Penta from the Rosendale, N.Y. home he shares with his wife, Michelle, and two children.

A longtime New Yorker who had worked in film and television, Minneapolis-born Thuras grew up in the Midwest. His first book, 2016’s Atlas Obscura: An Explorer’s Guide to the World’s Hidden Wonders, sold more than a million copies, and remains the top-selling travel book of the last decade. A 2021 followup, Gastro Obscura: A Food Adventurer’s Guide, also topped bestseller lists. “Amazingly, the print products are the most popular things we do,” Thuras says. “You can open to a random page and get a bit of joy and surprise and wonder.”

While the pandemic presented “an existential crisis” for the business, with “zero” revenue for a short time, Atlas Obscura pivoted with major brand partnerships and new online businesses like course learning, Thuras said. The enterprise ended up with its best-ever year in 2020, “and 2021 doubled revenue again,” Thuras says.

This year, “we’re taking more people around the world than ever,” he says, with more than 100 trips planned, from Armenian relics to tasting cuisine in Queens, New York. “It’s a complicated business, because you’re in the real world. But Americans are ready, and they’re booking big, adventurous trips to places like Patagonia and India. We’ll see a big return to travel. But there’s a level of uncertainty, between Covid and war, that’s keeping it fluent.”

Thuras shared his favorite things around the world with Penta.

The place I’m most looking forward to visiting in 2022… is Scotland. We’re trying to take a trip with our entire family. I haven’t scouted out the full thing of it, but there’s a Scottish cave called Fingal’s Cave. It’s got geometric basalt hexagonal columns. There’s huge lore around it—stories of battling giants, connections with Ireland, musical connections.

If we’re looking at the world, I’d say Turkmenistan, where we led trips before the pandemic. An astonishingly small number of people visit Turkmenistan—fewer than visit North Korea. It’s got an autocratic government, but its people are yearning to make contact with the outside world, and it’s got a fledgling travel industry wanting to show off an astonishingly beautiful country. It’s got quirks; if you smile in your visa photo, you won’t get approved. You have to present a dour, non-smiling photo. Turkmenistan would benefit from being slightly less opaque to the world.

And the most overrated place in the world is… I don’t trash-talk places. There’s always something good. It’s all about what you get from a place. I have a soft spot for tourist traps. I could come up with something amazing about the Mall of America. I have a long defense for Times Square.

That said, the Uffizi in Florence is an incredible museum with incredible art. But I see all these people waiting in long lines, and I could point them to
La Specola,
10 minutes away, with its incredible anatomical wax figures and taxidermy. It drives me crazy to see tourists at a place that’s just on some top-10 list, but with no idea why. So the place that’s most overrated is the place you’re going because you think you have to go because it’s famous.

The advice I always give about travel is… it’s advice I don’t always follow: Try not to do too much. Go a little slower. Ask people you meet what’s interesting. When you get to that place, ask another person. You’d be amazed where that chain of questioning can get you. Try to resist the pressure of feeling like travel is a checklist. I understand why people feel they need to see something famous. But go to places and parts of a city you don’t know about. The most satisfying travel experience offers a sense of uncertainty that reveals something amazing.

My favorite city in the world is… Budapest. I lived there for a year. It’s got a combination of Austro-Hungarian Empire with Soviet grittiness and incredible culture. It’s got the best public baths of any city in the world. It’s a magical place.

The book I’m reading right now is… The Ministry for the Future by
Kim Stanley Robinson.
I’m a big sci-fi fantasy fan. His work is similar to
Neal Stephenson,
another author I love. It’s “cli-fi”—climate fiction.

This interview has been edited for length and clarity. 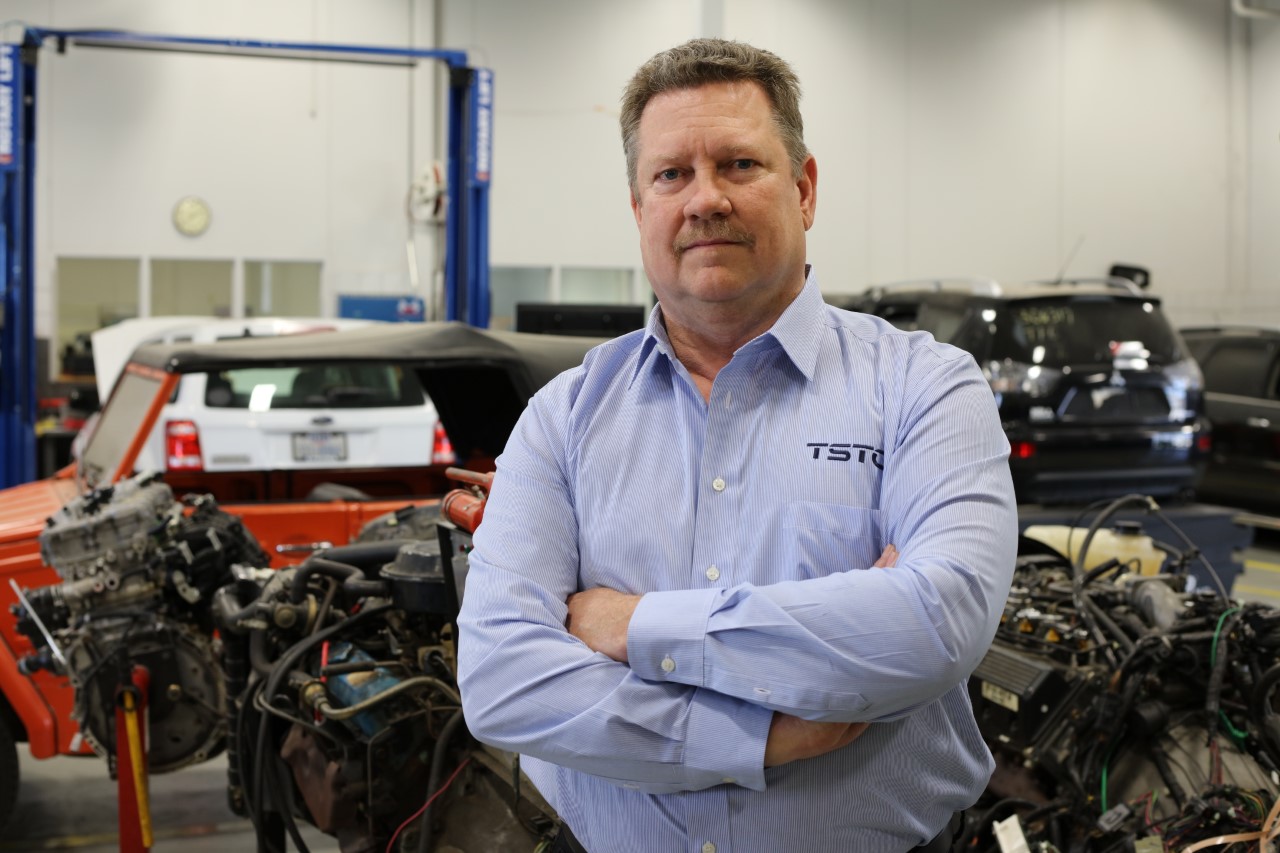